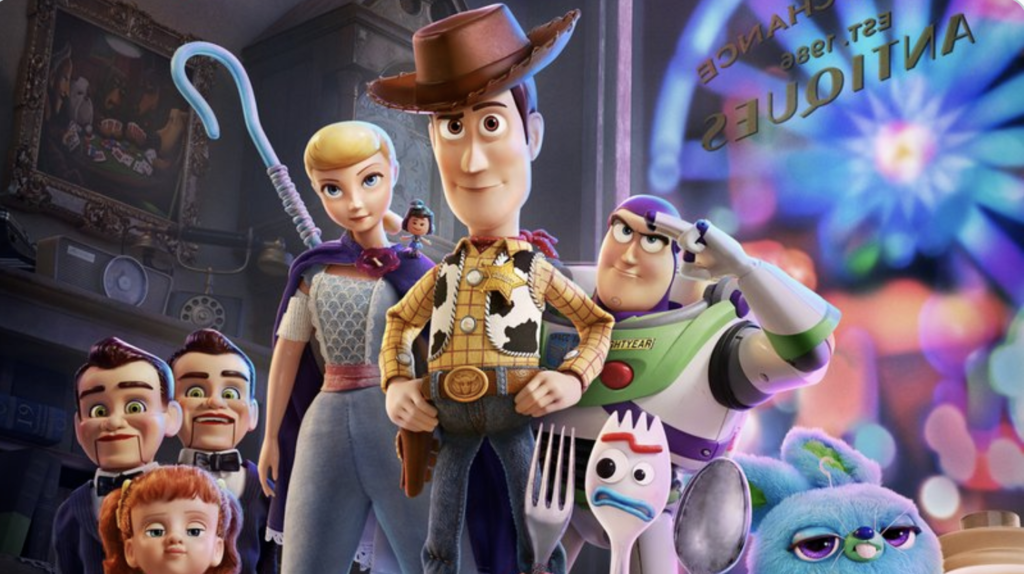 On the road of life there are old friends, new friends, and stories that change you. #ToyStory4 pic.twitter.com/GNZMD67krq

Woody and Buzz are Back!

The newest trailer for Toy Story 4 is taking you on quite the winding road.

The first full-length trailer for Disney/Pixar’s forthcoming Toy Story 4 is our biggest glimpse yet at the plot of the fourth — and potentially final — film in the franchise (due in theaters June 21).

For the first time ever, Woody, Buzz, and the rest of the gang leave the tri-county area and journey upstate for a family road trip with new owner Bonnie. But when Bonnie’s beloved crafts project Forky (new cast member Tony Hale) has an existential crisis about his identity, he inadvertently forces Woody on an unexpected solo detour through a sleepy little town full of lively new faces — like Jordan Peele and Keegan Michael-Key’s naughty carnival prizes, Ducky and Bunny — and familiar ones.

Lost toy Bo Peep (Annie Potts), who was presumed missing after Toy Story 2, is the big returning player here, opening Woody’s eyes to the perils — and freedoms — that come with being a plaything with no person to play with.