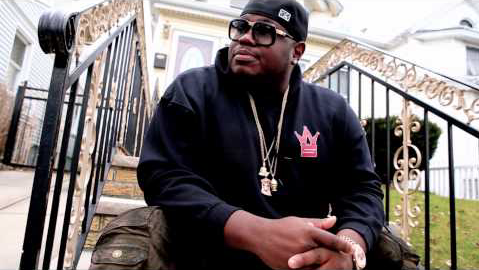 According to TMZ, WorldStarHipHop founder Lee “Q” O’Denat has died at the age of 43. Details are scarce right now, but the report states that he passed away in his sleep on Monday night. Q founded WorldStarHipHop in 2005 and it quickly changed the rap industry in terms of how media was delivered to fans.

The site started off as a site for mixtapes, but quickly grew into a home for just about anything, including fight videos, mashups, music videos, and so much more. The site transformed popular culture and became a go-to place for the hip-hop youth to gravitate to and not only discover new music, but stay up to date on news and whatever else.

It was more or less the pioneer for the culture at a time when not much was budding in this territory online. The WorldStar culture branched out to the point where if anything crazy happened in public, someone would undoubtedly yell out, “Worldstar,” as it happened. That impact is undeniable. We’ll continue to update this story as more details become available.