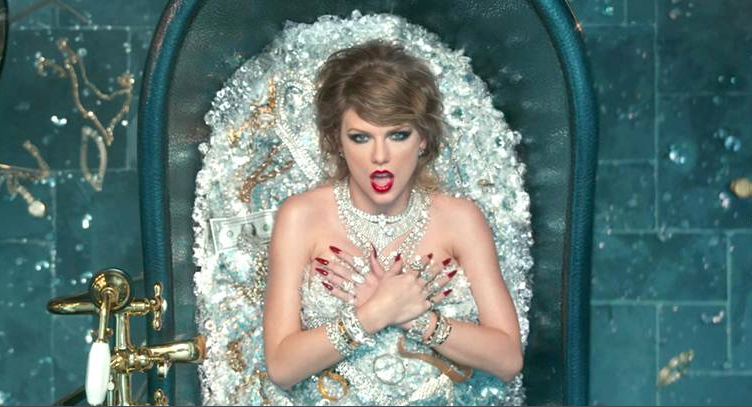 Taylor Swift’s vengeful new music video “Look What You Made Me Do,” is smashing records on YouTube, garnering more than 43 million views in its first 24 hours of release.

YouTube said on Tuesday it was the biggest debut of any video in YouTube history, beating the 36-million mark set by South Korean singer Psy’s “Gentleman” for that time frame in 2013.

“Look What You Made Me Do,” in which Swift takes aim at those who have attacked her professionally and personally in the last 10 years, has been heavily scrutinized by fans and entertainment media since it was premiered at the MTV Video Music Awards show on Sunday.

Swift, 27, who has been absent from award shows and red carpet events in 2017 after highly publicized feuds with Kanye West, Kim Kardashian and Katy Perry, did not attend the ceremony.

YouTube said the video averaged over 30,000 views per minute in its first 24 hours, with hourly views reaching over 3 million. By Tuesday, YouTube views had surpassed the 53 million mark.

The music video starts with Swift crawling out of a grave and declaring her old self dead, portraying a hard-edged artist with nothing left to lose.

It ends with the singer reviving all the personas of her music career – from gawky, guitar-playing 16-year-old to poised Grammy winner – and having them bicker with each other for being fake, pretending to be nice and playing the victim.

The rapping, techno-beat single is the first from a new Swift album due for release in November called “Reputation.”

Swift has some way to go before breaking the all-time YouTube music video, which is held by Latin singer Luis Fonsi’s 2017 global hit “Despacito,” which surpassed the 3 billion mark in early August.