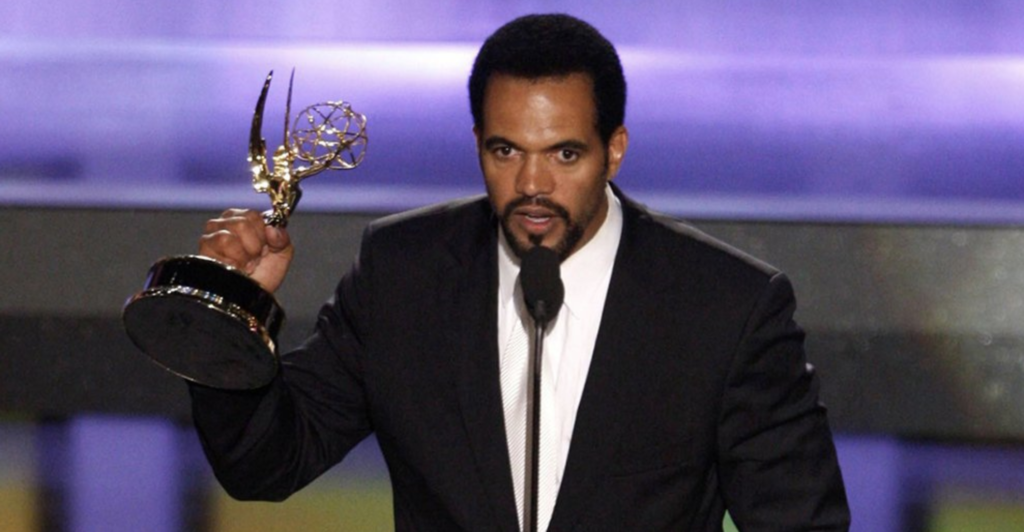 Young And The Restless Star Dead at 52

“Young and the Restless” star Kristoff St. John has died at age 52.

His attorney Mark Geragos confirmed the actor’s death, saying in an email: “Sadly we can confirm.”

Officer Rosario Cervantes, of the LAPD, said police responded to an incident yesterday in the San Fernando Valley area where a person was pronounced dead. She could not confirm the name of the deceased.

“We did respond yesterday at 2:05 p.m. on Morea Way for a possible alcohol overdose and that’s going to be a coroner’s case,” Cervantes said.

USA TODAY has reached out to the medical examiner’s office for more information.

St. John had played the character of Neil Winters since 1991 on the long-running CBS daytime soap opera.

The actor was nominated nine times for Daytime Emmy Awards, and he won 10 NAACP Image Awards.

He also had roles in the 1990s on a variety of sitcoms, including “Martin,” “The Cosby Show,” “Living Single” and “The Jamie Foxx Show.”

St. John’s son, Julian St. John, died of an apparent suicide in 2014 while in a mental health facility.

He also responded to the tweet, writing: “Never a truer word was spoke. Thanks for posting this.”

The actor took a leave of absence from “Y & R” in October 2017 to undergo psychiatric treatment after a reported scare with regards to his mental health, according to Entertainment Weekly.

“No parent should ever have to bury their child, and for those who do, it is a nightmare that haunts you forever,” ex-wife Mia St. John said in a statement to Entertainment Tonight that month. “The death of our beloved son Julian, has taken a toll on both of us. He is an actor and while he may appear whole on the outside, his heart is broken. As a society we need to start taking mental health seriously and realize that no one is immune.”

St. John was set to be wed, announcing in September that he was engaged to model Kseniya Mikhaleva. He posted a photo of the engagement ring with the caption “She said yes.”

Actress Yvette Nicole Brown reacted to the news of his death Monday on social media, mourning her fellow actor friend.

“No!!! This news has truly broken my heart,” Brown tweeted. “Kristoff was pure & so kind. I will never forget how wonderful he was to me and everyone else he came into contact with. He was just a good, good man.”