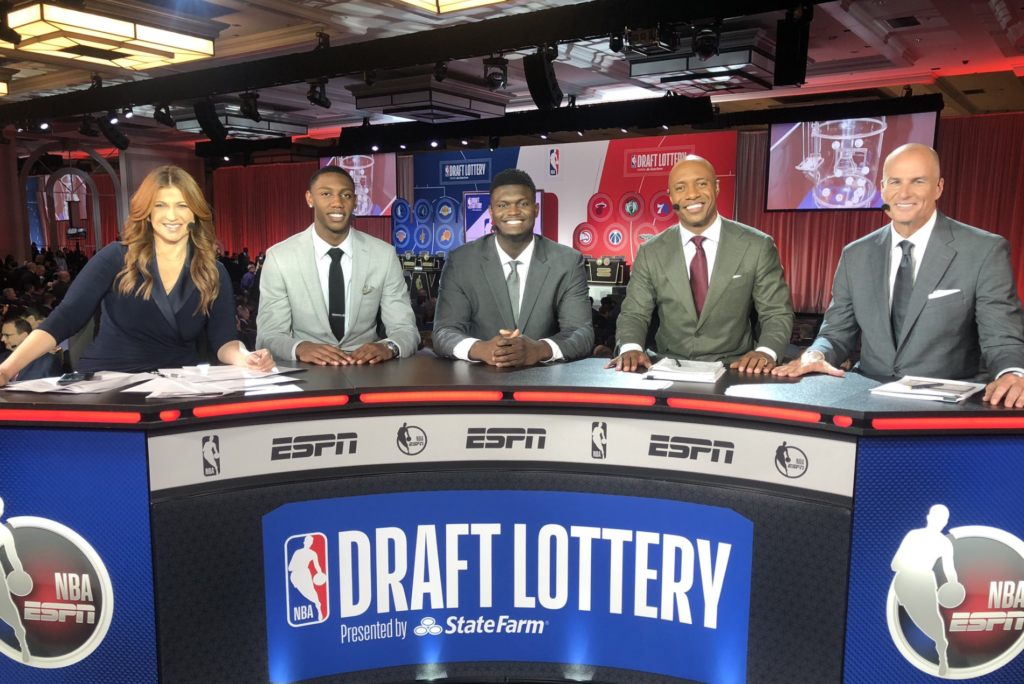 Zion Going Back to Duke, No Chance!

A lot of hubbub has been made about Zion Williamson’s reaction to the New Orleans Pelicans winning the first pick in the NBA Draft. The presumptive No. 1 pick reportedly had to be “whisked” out of the room, and it got to the point where there was speculation about whether Williamson could go back to Duke for a season.

Williamson still hasn’t hired an agent or signed a shoe deal, keeping his college eligibility intact, as pointed out by ESPN’s Brian Windhorst. But could he actually return to Duke?

The answer is: Yes, Williamson can. But no, he won’t. On a radio show in Baton Rouge, Louisiana, Lee Anderson — Williamson’s stepdad — shot down speculation of Williamson returning to school for another season.

A return is “nothing we have even considered,” Anderson told ESPN Radio’s Jordy Culotta and T-Bob Hebert.

Indeed, it is the purpose of the lottery to get the best players on teams that need them the most. In spite of Williamson’s initial reaction, the next move seems simple: Try to win with whatever team he ends up playing for. While they haven’t considered it, things can change — but after Williamson’s season at Duke (he averaged 22.6 points and 8.9 rebounds per game in 2018-19) his earning potential is through the roof. He has a lot of motivation to get started as early as possible.