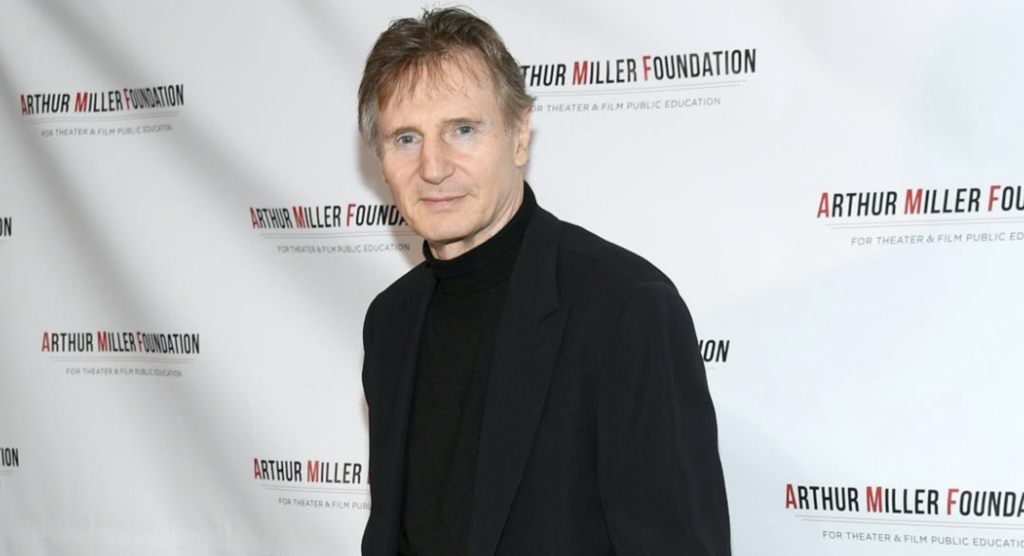 Liam Neeson Is Getting Cancelled

The New York celebrity red carpet event on Tuesday for actor Liam Neeson’s new film “Cold Pursuit” has been canceled in the wake of an interview in which Neeson said he wanted to kill a black man in response to the rape of a friend who said her attacker was black.

Movie studio Lionsgate declined to comment but a source familiar with the matter said that a red carpet, where movie stars pose for photos and speak with reporters, would be inappropriate.

The U.S. premiere for the movie, in which Neeson plays a man seeking revenge for his son’s killers, will still go ahead on Tuesday.

Responding to the backlash his comments had drawn, the 66-year-old Irish star told the U.S. television network ABC’s “Good Morning America” on Tuesday that “I’m not a racist.”

Neeson said he had learned that society needed to have a larger discussion to end racism and bigotry.

On Monday, Neeson told the British newspaper The Independent that he related to characters in his movies such as “Taken” who seek revenge when someone close to them is hurt. He said a female friend told him decades ago that she had been raped by a man who was black.

Neeson told the newspaper he had spent “maybe a week” walking near pubs with a heavy stick and “hoping some ‘black bastard’ would come out of a pub and have a go at me about something, you know? So that I could … kill him.”

The Independent said Neeson put air quotes around the term “black bastard.” The newspaper posted audio from the interview on its website.

On Tuesday, Neeson told “GMA” that he had felt a “primal urge to lash out” at the time.

“I went out deliberately into black areas in the city, looking to be set upon,” he said. “It shocked me and it hurt me … I did seek help, I went to a priest.”

Neeson said no violence occurred. He said he would have been looking for a white man if his friend had identified her attacker as white.

“It was horrible, horrible when I think back, that I did that,” Neeson said on “GMA. “It’s awful, but I did learn a lesson from it.”