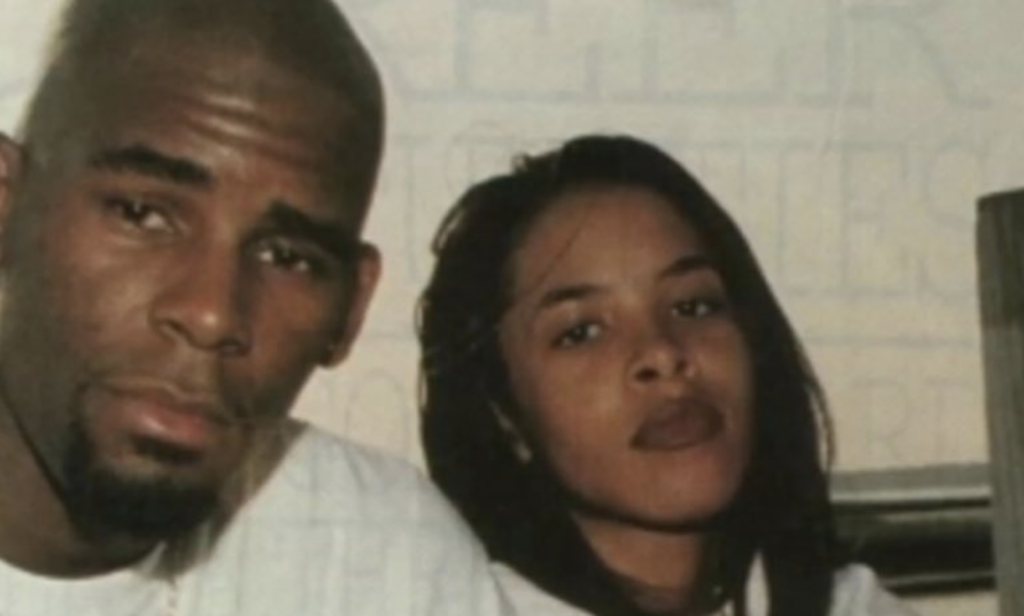 One persistent question has dogged R. Kelly’s two-decade music career: How was he able to legally marry the singer Aaliyah in 1994 when she was only 15 years old?

On Thursday, federal prosecutors in Brooklyn accused Mr. Kelly of bribing an Illinois government employee in 1994 in order to obtain a fake ID for Aaliyah, according to the indictment and a person familiar with the matter.

The fake ID was to be used to obtain a marriage license that listed her age as 18, the person familiar said.

The new allegation expands on an existing racketeering indictment filed in New York against Mr. Kelly that accuses him of sexually exploiting underage girls and coercing them into illegal sexual activity. This year, Mr. Kelly has been criminally charged in several jurisdictions over sex abuse of minors.

Aaliyah, whose full name was Aaliyah Dana Haughton, died in 2001 in a plane crash.

In an interview this year with ABC’s “Good Morning America,” Steven Greenberg, Mr. Kelly’s lawyer, said his client had “no idea” Aaliyah was 15 when they married.

“My understanding is that she did not claim to be 15, and in order to get married, she had to lie about her age,” Mr. Greenberg said at the time.

Mr. Greenberg said on Thursday that the new indictment “does not appear to materially alter the landscape.”