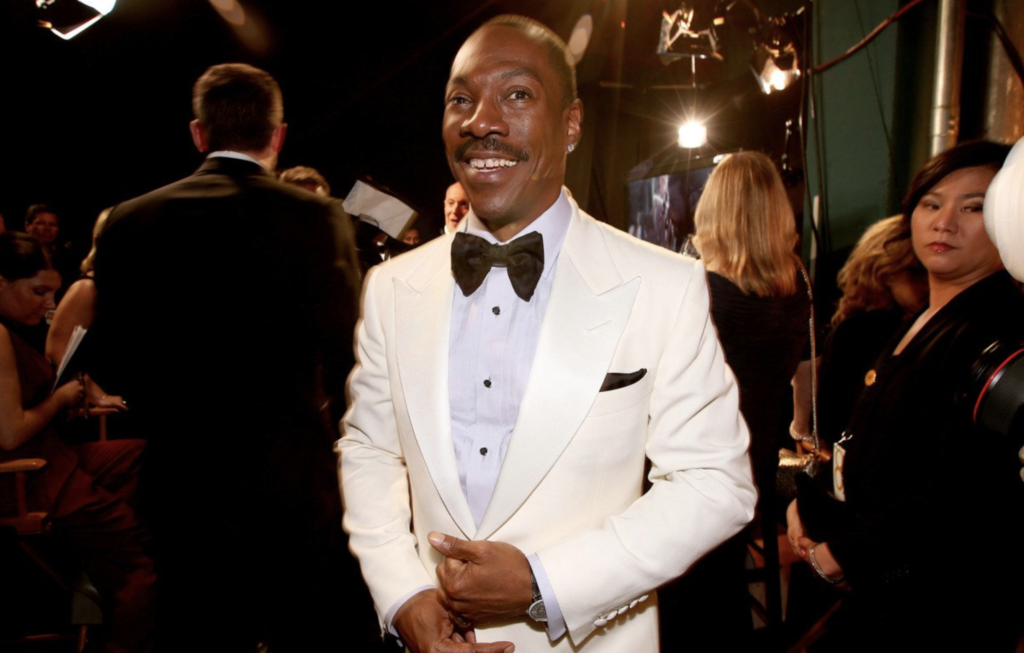 Fresh off last week’s announcement that Eddie Murphy would be returning to Saturday Night Live for the first time in 35 years, the comedian revealed Thursday (Sept. 5) that he plans to hit the road in 2020.

In an interview on Netflix podcast Present Company with Krista Smith, Murphy told Smith, “Next year I am going to tour, do some standup.”

The comedian did not go into further details about the upcoming trek, but earlier this year TMZ reported that Murphy was in talks for a multi-million deal with Netflix for standup specials.

During Murphy’s appearance on Jerry Seinfeld’s Netflix series Comedians in Cars Getting Coffee, the Coming to America star stated his return to standup was imminent.

“I’m going to do it again,” Murphy said while with Seinfeld. “Everything just has to be right. You have to get up there and start working it out.”

Murphy will also appear on Netflix for his upcoming Rudy Ray Moore biopic Dolemite Is My Name, which hits select theaters and the streaming site this fall.

Next summer, Murphy will also return to the big screen to reprise his role as Prince Akeem in a sequel to Coming to America. Murphy will be joined in the follow-up feature by Wesley Snipes and Arsenio Hall.