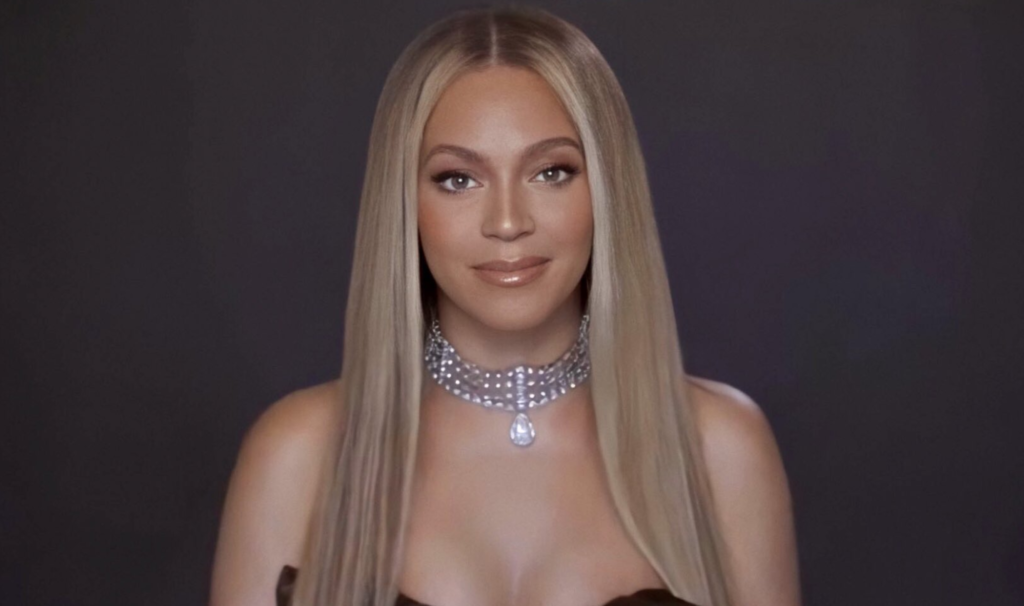 The Culture Can’t Be Cancelled

“Our Culture Can’t Be Canceled” was the theme of the night at the 2020 BET Awards, which saw a powerful opening performance by Public Enemy followed by host Amanda Seales’ monologue addressing the current state of the country and several over-the-top performances. From Lil Wayne’s Kobe Bryant tribute to Beyoncé’s humanitarian award speech, this year’s BET Awards gave viewers many unforgettable moments.

The 20th anniversary of the awards show may have been virtual this year, but that did not stop the celebration which honored Black creatives and culture. The show largely focused on the protests currently happening across the country sparked by the deaths of Breonna Taylor, George Floyd, Rayshard Brooks and many other Black lives killed at the hands of police.

Here are the eight best moments of the award show.

The show kicked off with an emotional performance from 12-year-old Keedron Bryant, who sang his viral “I Just Wanna Live” song. His performance went on to usher in hip-hop group Public Enemy to perform its 1989 classic “Fight the Power.” The song got a powerful reboot from artists Nas and Black Thought from the Roots, who added bars that addressed the current protests and honored the lives lost from police brutality. Chuck D, Flavor Flav and Rapsody also joined the compelling performance.

The “Insecure” actress and comedian opened the virtual broadcast addressing the recent protests and called for racial justice.

“Now, folks always say, ‘All Amanda ever does is talk about race.’ Well, listen, I would love to talk about regular, everyday things, but racism always beats me to it,” she began.

She went on to mention the names of Trayvon Martin and Botham Jean, who were killed by police, and pointed out that Breonna Taylor’s killers have still not been arrested.

“We deserve a break,” she continued. “When I say, ‘We,’ I mean all us Black folks watching the kneeling, the ‘I take responsibility’ vids and saying to ourselves, ‘Wow, y’all goofy.’ Because America is acting brand-new about racism.”

The host went on to close the show reiterating that Breonna Taylor’s killers be brought to justice.

Lil Wayne took the virtual stage to sing his 2009 song “Kobe Bryant,” named after the late L.A. Laker. The performance included videos highlighting moments from the Olympic athlete’s career. He also included moments of Bryant’s daughter Gianna, who died in the plane crash along with her father in January.

Dressed in a shimmery gold suit, the actor, comedian and musician Wayne Brady gave an energetic performance honoring the late Little Richard, who died this past May of bone cancer. Brady sang some of Richard’s greatest hits, including “Lucille” and “Good Golly, Miss Molly.” The actor wrapped up the tribute with the singer’s most famous track, “Tutti Frutti.”

The former first lady issued a passionate message to the iconic pop artist, thanking her for her activism and philanthropy work, followed by a few words from Beyoncé’s mom Tina Knowles and Tyler Perry.

“You can see it in everything she does, from her music that gives voice to Black joy and Black pain, to her activism that demands justice for Black lives,” said Obama. “And no matter how big the stages get, I know my girl isn’t satisfied unless she’s sharing all that shine she has with the next generation.”

In her own speech, Beyoncé thanked the protesters across the country for supporting the Black Lives Matter Movement.

“Your voices are being heard and you’re proving to our ancestors that their struggles were not in vain,” said the singer. “I encourage you to take action, to continue to change. We have to vote like our lives depend on it, because it does,” she added.

DaBaby opened his set of “Rockstar” with a police officer kneeling on his neck, replicating the last moments of George Floyd’s life, which has sparked nationwide protests against police brutality. The performance continued with DaBaby surrounded by protesters in front of a police car in flames as he rapped to a verse from the “Black Lives Matter” remix of the song. Roddy Ricch joined the verse standing on top of the car.

The ultimate hot girl took inspiration from the “Mad Max” film for her iconic performance where she was draped in an apocalyptic leather outfit from head to toe. She sang two of her hit songs, including “Girls in the Hood,” which she dropped this past week, and the “Savage” remix. The powerhouse performance was followed by the rapper taking home the first win of the night for best female hip-hop artist.

The 8-year-old daughter of Beyonce and Jay-z won her first-ever BET award for “Brown Skin Girl,” a track from Beyoncé’s “The Lion King: The Gift” album that also features Wizkid and Saint JHN. She nabbed the award out from other contenders, including “Underdog” by Alicia Keys; “Melanin” by Ciara featuring Lupita Nyong’o, Ester Dean, City Girls & La La; “I Choose” by Layton Greene; “Tempo” by Lizzo featuring Missy Elliott; and “Afeni” by Rapsody featuring PJ Morton.