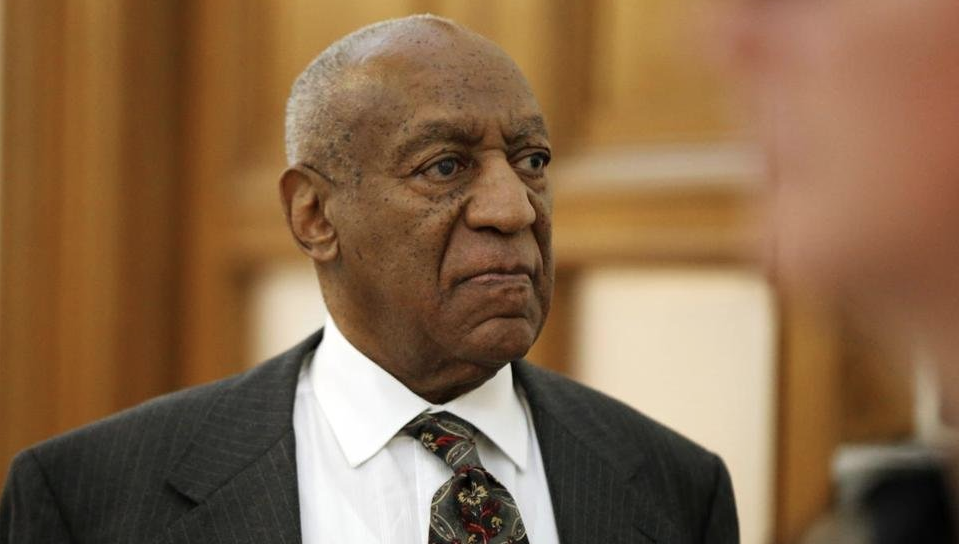 Spokesman Andrew Wyatt did not immediately offer other details about her death on Friday. 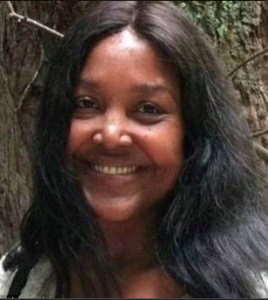 “Please keep the Cosby family in your prayers and give them peace at this time,” he said.

Bill Cosby lost another of his five children in 1997 when his 27-year-old son, Ennis, a graduate student at Columbia University, was shot to death while changing a flat tire near a freeway off ramp in Los Angeles. A 22-year-old man was later convicted and sentenced to life in prison without parole.

ill Cosby, 80, owns a home in the western Massachusetts town of Shelburne Falls.

Ensa Cosby spoke out on her father’s behalf before his trial last year on charges he drugged and molested a woman at his suburban Philadelphia home in 2004. He has pleaded not guilty and remains free on bail ahead of his retrial scheduled for April 2. His first trial ended with a hung jury last year.

Ensa Cosby and her sister, Erinn, recorded statements that aired on New York hip-hop radio station Power 105. Ensa Cosby said she strongly believed in her father’s innocence and believed that racism played a big role in aspects of the scandal.

“How my father is being punished by a society that still believes black men rape white women but passes off ‘boys will be boys’ when white men are accused, and how the politics of our country prove my disgust. My father has been publicly lynched in the media,” she said.

“Boys will be boys” was an apparent reference to President Donald Trump excusing as “locker room talk,” lewd remarks he was recorded making in footage released during the 2016 presidential campaign by “Access Hollywood.”

Cosby is due in court next Monday for a pretrial hearing as his lawyers and prosecutors clash over how many other accusers can testify at his retrial.

In the wake of Ensa Cosby’s death, Bill Cosby could ask to postpone the pretrial hearing or wave his right to be in court for it. Cosby’s lead attorney, Tom Mesereau, did not immediately respond to messages.

A defamation lawsuit filed by seven women who have accused Cosby of sexual misconduct also is pending in Massachusetts.

Ensa Cosby largely stayed out of the public spotlight during her life though she did appear in 1989 in a single episode of her father’s popular sitcom “The Cosby Show,′ which ran from 1984-1992.