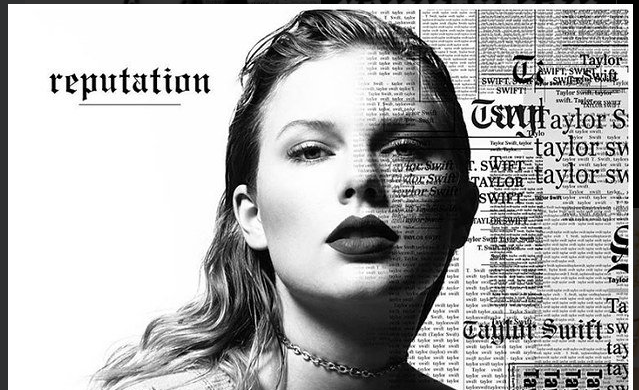 Court Case Is Over, Now Back To The Charts

It’s really happening. After the long wait and numerous snake-related teases, Taylor Swift has confirmed her new album, Reputation, is coming Nov. 10. But fans won’t have to wait that long to hear new music from the pop queen – the first single drops Thursday (Aug. 24).

Swift also revealed the album cover art (shot by Mert & Marcus) for her sixth album via Instagram on Wednesday (Aug. 23).

Even though it’s been nearly three years since Swift’s 1989 — which won the Album of the Year Grammy — she hasn’t been a stranger to the charts. Her 2016 Zayn duet “I Don’t Want to Live Forever” from Fifty Shades Darker peaked at No. 2 on the Billboard Hot 100, just one spot shy of becoming her fifth No. 1. But with anticipation building for a new Taylor Swift single since she wiped her social media accounts last Friday (Aug. 18), could this new single become her next No. 1 — potentially unseating the historic No. 1 run of “Despacito” from Luis Fonsi, Daddy Yankee and Justin Bieber? We’ll have to wait and see.