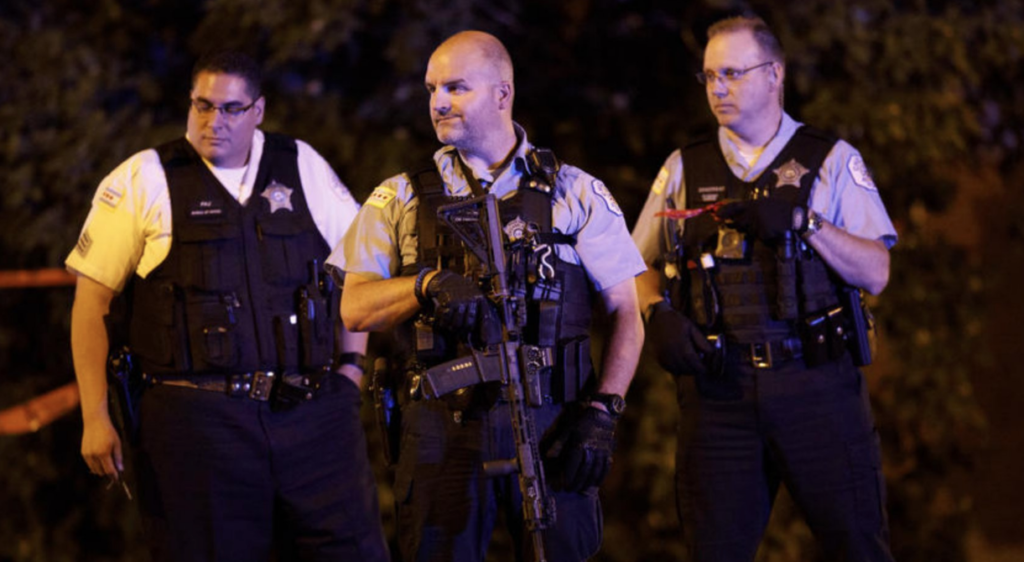 Federal Agent Shot In The Head In Chicago

An ATF agent was shot early Friday in the Back of the Yards neighborhood on the South Side, police said.

The agent was working a federal investigation with CPD officers in the 4400 block of South Hermitage Avenue about 3:15 a.m. when they were shot, Chicago Police Department spokesman Anthony Guglielmi said.

The officer was taken to a hospital in critical condition, police said.

No Chicago Police officers were injured in the shooting, Guglielmi said. Initial reports of a second officer shot were unfounded, but another officer was taken to a hospital for observation.

This is a developing story.