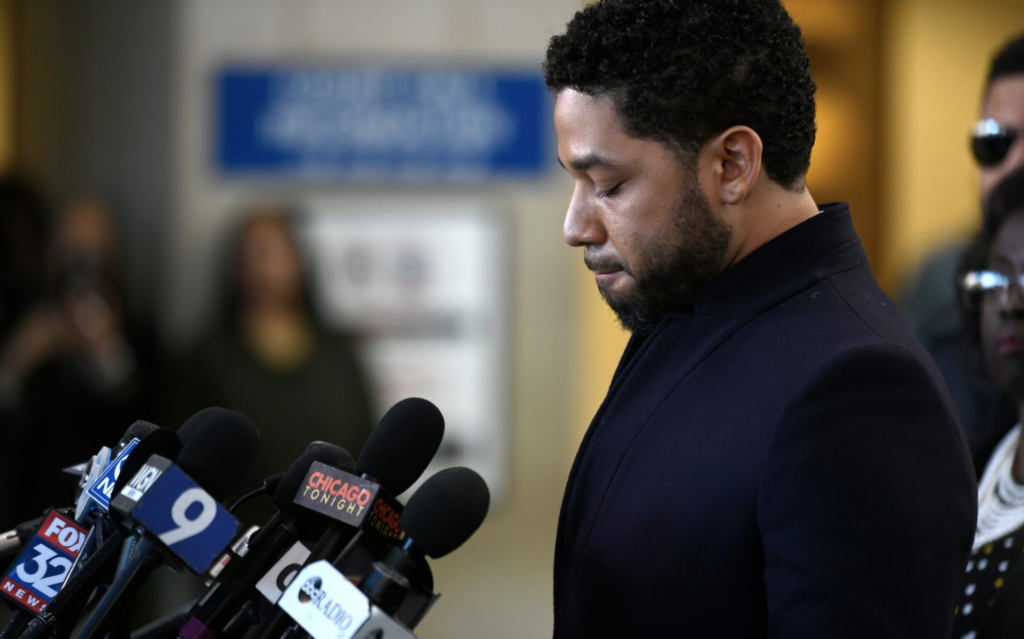 Oh Jussie….Chicago’s Not Through With You Yet

A judge that ordered the file from Jussie Smollett’s criminal case unsealed says the actor’s actions did not appear to be those of someone seeking to maintain his privacy.

Cook County Circuit Court Judge Steven Watkins said in his order Thursday that Smollett’s lawyers had argued that since the case was dismissed, Smollett had “the right to be left alone.”

Watkins added that “these are not the actions of a person seeking to maintain his privacy or simply to be let alone.”

Smollett had been charged with 16 counts alleging he lied to police when reporting he’d been the victim of a racist, anti-gay attack in January. Prosecutors dropped all charges.