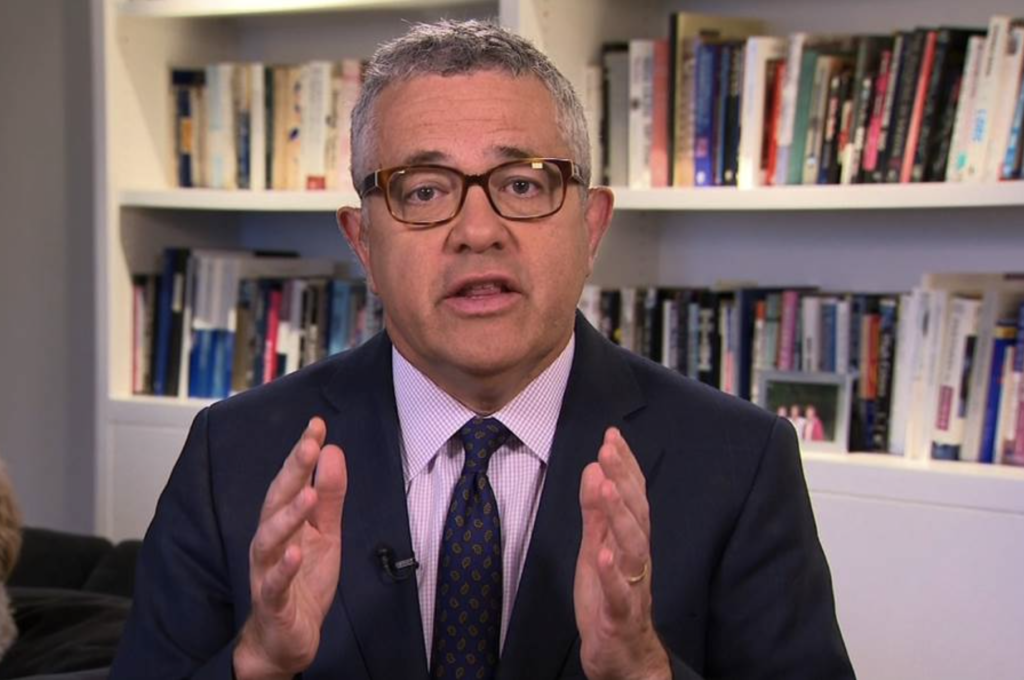 The Zoom Camera Sees Everything!

The New Yorker has suspended reporter Jeffrey Toobin and launched an investigation after he allegedly exposed himself during a Zoom call, according to Vice’s tech news website, Motherboard.

“Jeffrey Toobin has been suspended while we investigate the matter,” a New Yorker spokesperson said in a statement to Variety.

According to Motherboard, Toobin exposed himself during a Zoom call last week with The New Yorker staffers and the radio station WNYC. Motherboard called the meeting a “d— incident.”

Toobin, who is also a chief legal analyst at CNN, has been granted time off from the network.

“Jeff Toobin has asked for some time off while he deals with a personal issue, which we have granted,” a CNN spokesperson said in a statement to Variety.

In a statement to Motherboard, Toobin said, “I made an embarrassingly stupid mistake, believing I was off-camera. I apologize to my wife, family, friends and co-workers. I believed I was not visible on Zoom. I thought no one on the Zoom call could see me. I thought I had muted the Zoom video.”

Motherboard reported that Toobin’s Conde Nast email has been disabled, and he has not tweeted from his Twitter account since Tuesday.