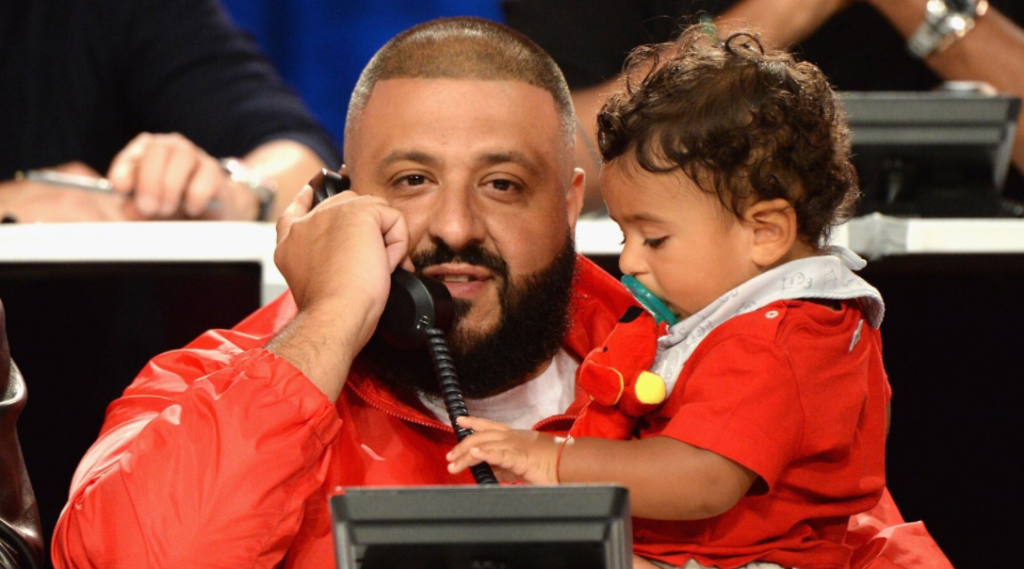 We Just Want To Know if Asahd Will Be Co-Host

DJ Khaled will return as host of the BET Hip Hop Awards this year, he announced.

“@bet @hiphopawards IN MIAMI !!! IM YOUR HOST! KHALED KHALED,” he wrote on Instagram.

Meanwhile, in a press release issued the same day, Khaled said: “I am so excited to host the BET Hip Hop Awards for a second year. This is such an iconic show that highlights the hustle of hip hop artists in the industry. It is a huge honor to be a part of a night that pays homage to some of the greatest talent of our generation and I’m looking forward to the amazing performances and tributes. You know I’ll be bringing the cloth talk and the keys — Hip Hop Awards 2017 is going to be major!”

Along with Cardi B and Kendrick Lamar, he leads the way with nine award nominations at the 2017 ceremony. The chart-topping producer is up for album of the year, single of the year, DJ of the year and more.