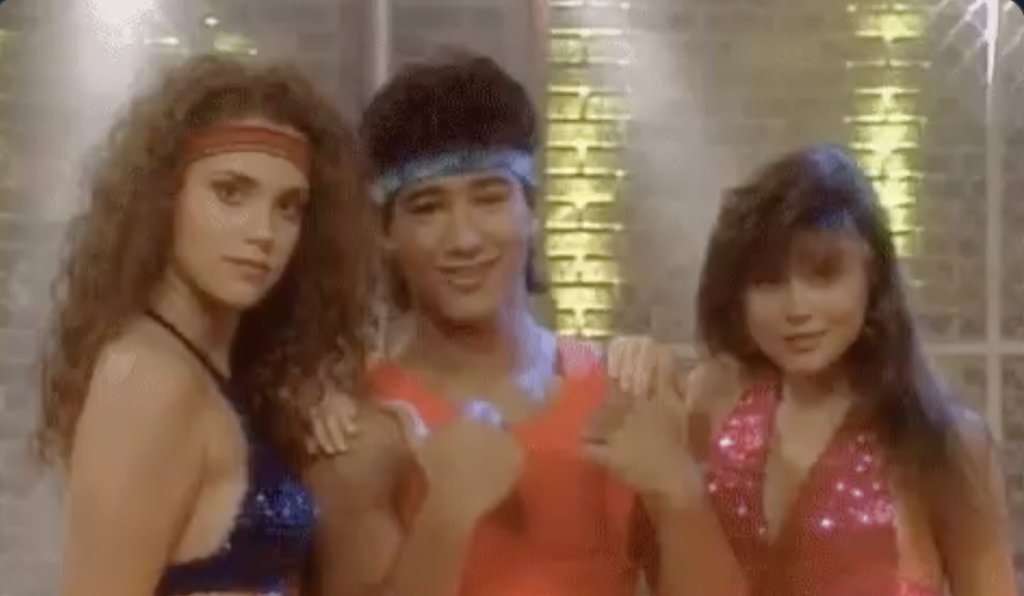 Who’s Ready to Go Back to Bayside High?

The old gang is back together again! A new trailer for Peacock’s “Saved by the Bell” offers the first look at Mark-Paul Gosselaar and Tiffani Thiessen reprising their roles of Zack Morris and Kelly Kapowski, respectively.

And let’s face it, for much of the audience of this upcoming streaming sitcom, John Michael Higgins’ Principal Ronald Toddman puts it best, “I just care about Zack and Kelly!”

The new trailer, which you can watch above, speaks directly to fans of the original late-1980s/early-1990s Saturday morning series with callbacks such as A.C. Slater (Mario Lopez) calling Jessie Spano (Elizabeth Berkley Lauren) “Mama,” as well as spinning a chair around so he can sit down in it backwards. It also shows all four of those original cast members taking the stage for what appears to be a Zack Attack reunion in the style of Zack’s infamous dream about his band — despite the fact that Jessie was not in that dream/episode.

Mr. Dewey (Patrick Thomas O’Brien) even pops up in a cameo in the trailer, which also features a remixed version of “Friends Forever.”

But it also offers insight into the truly new storyline for this incarnation of the show: Governor Zack Morris (yes, really) closes a number of underfunded high schools, leaving its students to be absorbed by those in more affluent areas, namely Bayside High School. His son Mac (Mitchell Hoog) and Jessie’s son Jamie (Belmont Cameli) attend Bayside, as does the rich and popular Lexi (Josie Totah), while Slater is working there as the gym teacher. Slater is particularly “psyched” for these new kids (Dexter Darden’s Devante, Alycia Pascual-Peña’s Aisha and Haskiri Velazquez’s Daisy) to arrive because he can share his story of entering those halls as a new kid and finally finding a place he felt he belonged.

“This place is magic,” he says.

Thankfully, the trailer also reassures that if you thought it was weird that diner owner Max (Ed Alonzo) performed magic tricks — including pulling out live birds at his customer’s tables — while serving food, you were just ahead of your time.

Tracey Wigfield serves as showrunner for the series, which is also executive produced by Franco Bario and Peter Engel. Lopez, Berkley Lauren, Gosselaar, Thiessen and Totah serve as producers. The show is produced by Universal Television, a division of Universal Studio Group.