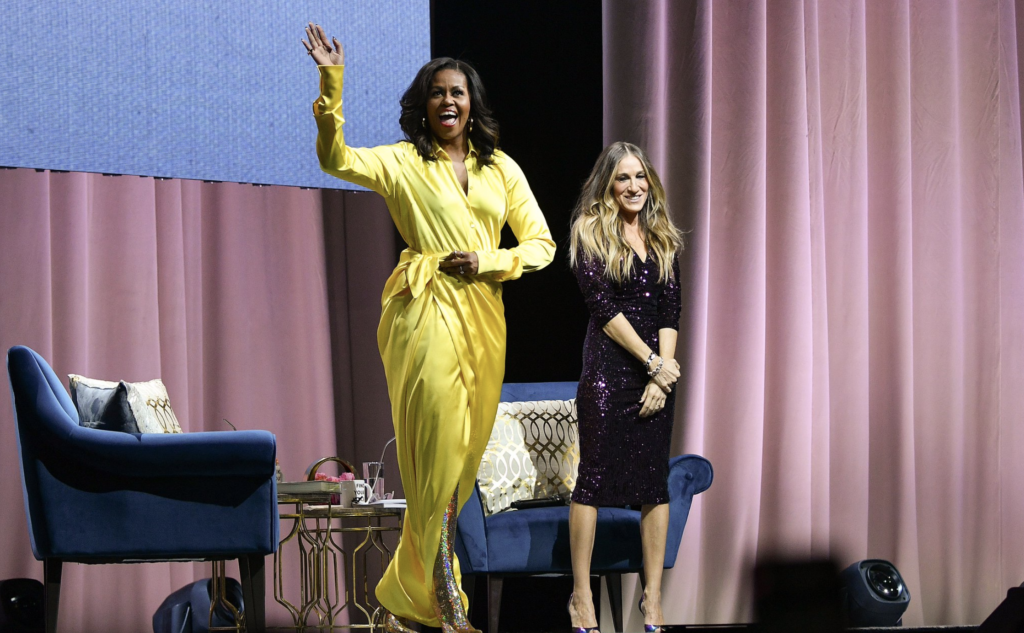 Michelle Obama is the most admired woman among Americans, according to a poll by Gallup. The 2018 poll marks the first time in 17 years that Hillary Clinton did not top the list.

The annual survey asks men and women across the country to name the woman and man that they admire most.

Winfrey appeared on the list for the 31st time, while the 2018 poll marks Clinton’s 27th appearance. Clinton has finished first 22 times, though the most recent poll is the first time she has been third on the list.

Gallup attributed Obama’s top spot to the success of her book, Becoming, and its promotional tour.