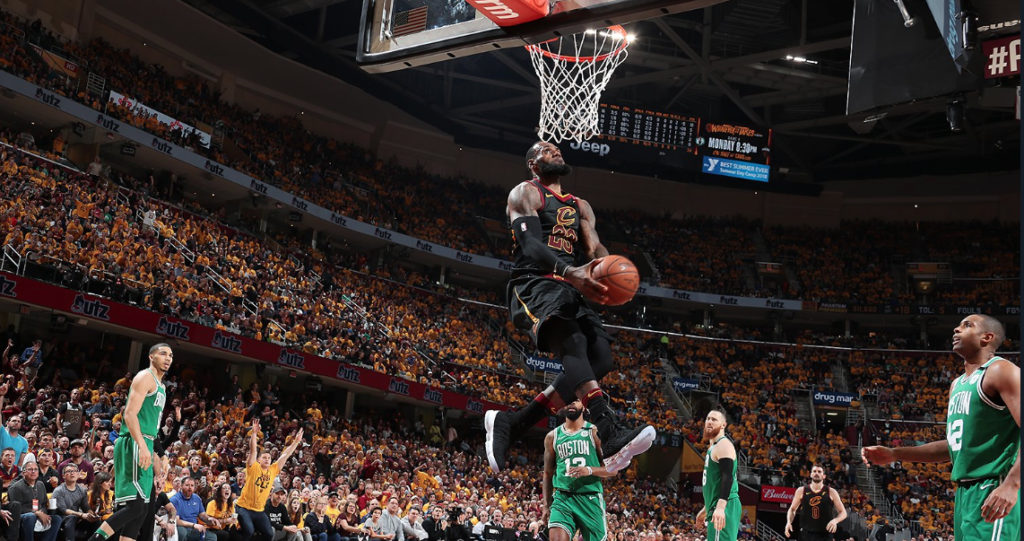 LeBron James had 27 points and 12 assists, Kevin Love added 14 rebounds and the Cleveland Cavaliers looked like a different team on their home floor, tightening the Eastern Conference finals with a 116-86 victory in Game 3 over the Boston Celtics on Saturday night.

Outplayed during two losses in Boston, the Cavs used a three-day break in the series to regroup and re-grip this series. They built a 19-point lead in the first quarter, pushed it to 30 in the second half and overpowered the Celtics, who fell to 1-5 on the road in the postseason.

Any discussion of Cleveland’s demise is premature. Kyle Korver made four of the Cavs’ 17 3-pointers and Cleveland had six players in double figures.

Game 4 is Monday night before the series returns to Boston.