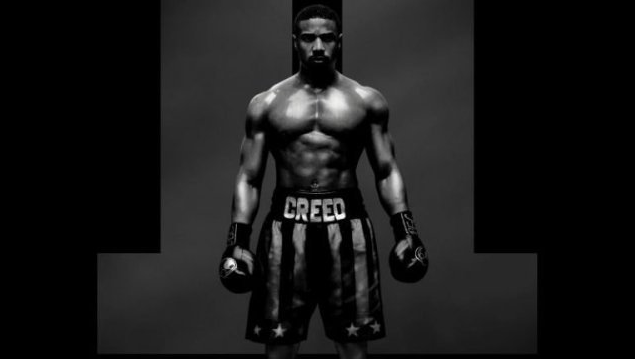 Thirty-three years later, it’s Creed vs. Drago all over again.

In the first trailer for Creed II, Michael B. Jordan returns as Adonis Creed, whose latest opponent is a blast from the Rocky past. Creed is set to take on Viktor Drago (Florian Munteanu), the son of Ivan Drago (Dolph Lundgren), who killed Creed’s father during a match in Rocky IV.

“I don’t got a choice,” declares Creed, to which his trainer and uncle Rocky Balboa (Sylvester Stallone) responds, “That’s the same thing your father said and he died right here in my hands.”

Stallone, who won a Golden Globe for Creed and wrote Creed II, is back for his eighth go-around as Balboa, while Tessa Thompson returns as Creed’s love interest Bianca. Wood Harris and Phylicia Rashad also star.