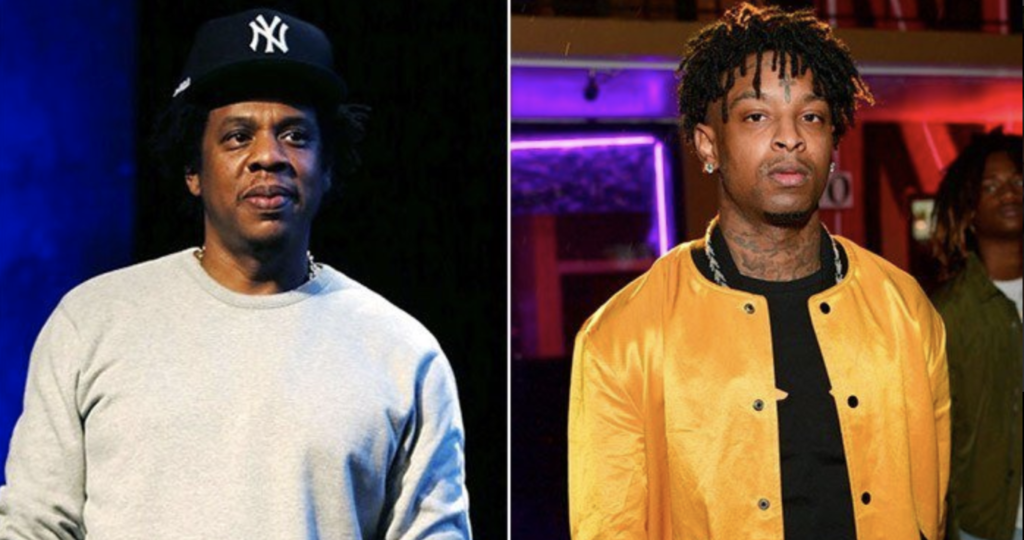 Jay-Z is the latest artist to come out in strong support of 21 Savage, just days after the Atlanta-based rapper was arrested and detained by agents from U.S. Immigration and Customs Enforcement (ICE) over claims that the 26 year-old MC unlawfully overstayed his visa and that he is a convicted felon. Savage (born She’yaa Bin Abraham-Joseph) was born in the United Kingdom and came to the U.S. with his parents when he was 7, according to his legal team.

“The arrest and detention of 21 Savage is an absolute travesty, his U-visa petition has been pending for 4 years,” Jay said in a statement provided to Billboard by his spokesperson. “In addition to being a successful recording artist, 21 deserves to be reunited with his children immediately, #Free21Savage”

Since Savage’s arrest on Sunday (Feb. 3) a number of musicians and Georgia politicians have spoken out in support, including Georgia state Rep. Hank Johnson, who worked with Savage when the artist held a back-to-school drive in East Atlanta last year, submitting a character letter to ICE and vouching for the rapper’s character and advocating for his release as his immigration case is pending.

“I’m very concerned about the ICE crackdown and what appears to be a targeted operation,” Johnson told Billboard. “Taking the young man down during such a high-profile event as the Super Bowl doesn’t pass the smell test. Claims that She’yaa was hiding or [ICE’s] claims that he was detained because of prior convictions simply aren’t true. She’yaa was never convicted and he was openly seeking to renew his visa. They knew that and still decided to target him. I have a hard time believing that if this was a white singer from Great Britain under the same circumstances that ICE would be going after them with such enthusiasm.”

Savage’s lawyer, Charles H. Kuck, has denied the rapper has a prior felony conviction, despite ICE’s claims, telling Billboard, “There is no conviction on his record. Period.” Savage was arrested on drug charges in 2014 but, according to Atlanta’s ABC affiliate WSB, the charges were subsequently expunged from his record. Multiple immigration experts told Billboard expunged convictions — even when removed from a person’s record under Georgia state law — are typically still considered convictions for federal immigration purposes, and 21 Savage could face a lifetime ban as a result. However, the rapper has a pending U-visa that, if approved, could be a path to permanent residency.