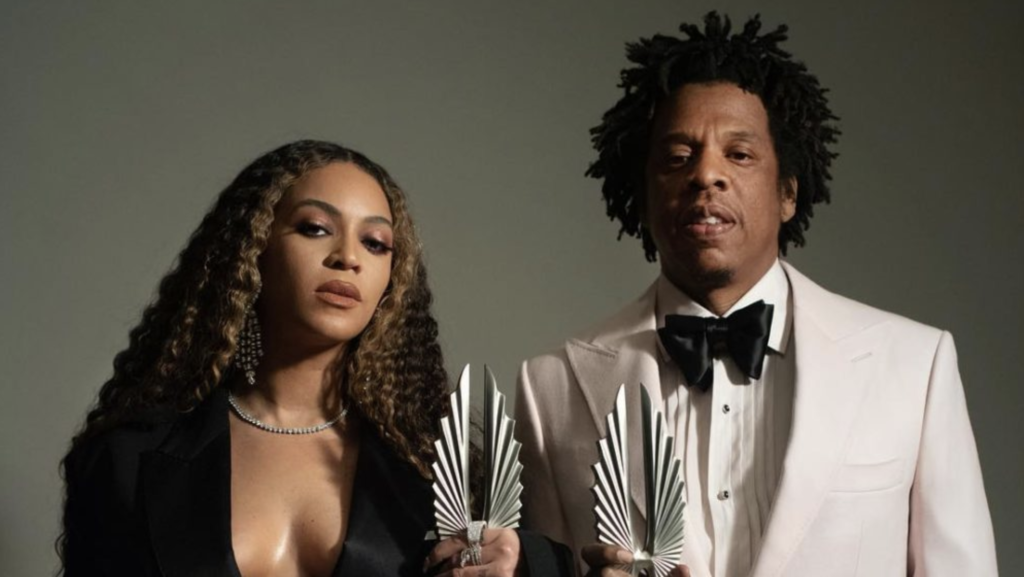 GLAAD Gave a Huge Honor to Beyonce and Jay Z

The couple gave a powerful and emotionally-charged speech after being presented with the Vanguard award, which is given to allies who have made a significant impact on promoting acceptance for the LGBTQ community.

Jay Z mentioned his mother during his speech, who came out as gay a few years back.

Beyoncé, meanwhile, honoured her gay uncle, getting choked up when mentioning his battle with HIV.

“I want to dedicate this award to my uncle Johnny, the most fabulous gay man I have ever met, who helped raise me and my sister,” Beyoncé said.

“Witnessing his battle with HIV was one of the most painful experiences I’ve ever lived.

“I’m hopeful that his struggle served to open pathways for other young people to live more freely.

Beyoncé continued: “Whether it’s our fans or our family, the LGBTQI community has always supported us and lifted us up. And we thank you for that.

“We are here to promote love for every human being, and change starts with supporting the people closest to you.

Beyoncé also name-checked Drag Race queen and former Gay Times cover star Shangela during her speech, who had just performed to a Beyoncé medley with the pop superstar in the audience.

“I’ve already cried, I’ve got a run in my stockings from Shangela,” she said.

Jay Z added: “Thank you, GLAAD, for this amazing honour and having us this evening.

“Life, this journey, is filled with highs, lows and a lot of learning. This is a momentous night and I also want to honour my mother who received an award last year.”