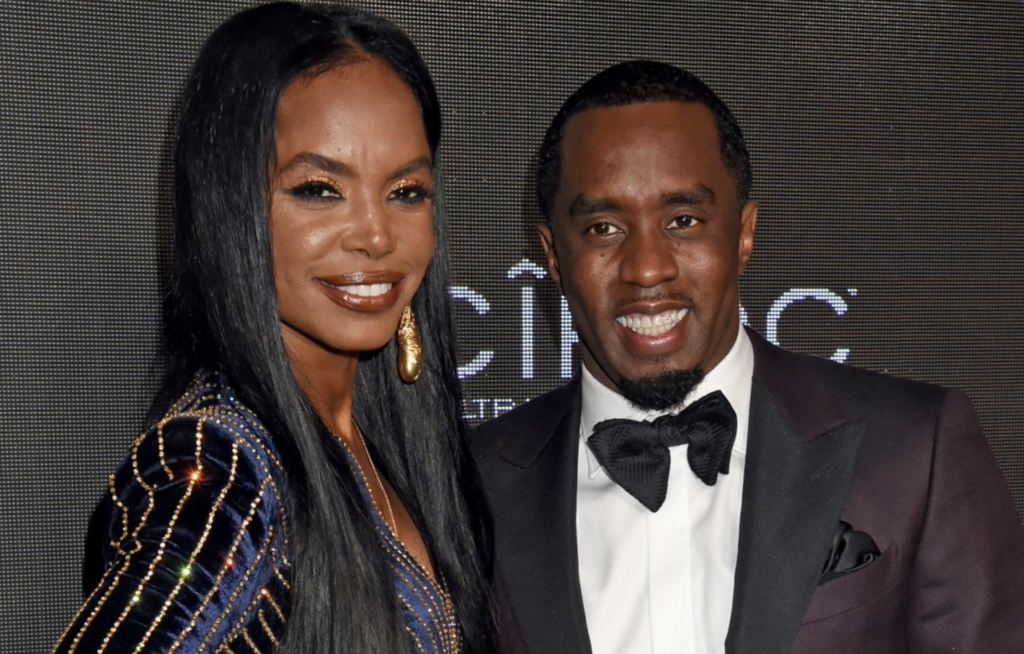 Model and actress Kim Porter, who dated rapper Diddy for 13 years and is the mother of three of his kids, died on Thursday at her Toluca Lake, Calif., home, a source close to Porter confirmed to Variety.

TMZ, which first reported the news, said Porter went into cardiac arrest on Thursday at noon after suffering from pneumonia for several weeks, though her official cause of death has not yet been revealed.

Diddy and Porter have three children together. Christian Combs was born in 1998, followed by twin girls Jessie James and D’Lila. Porter also has a son, Quincy (named after her personal mentor, Quincy Jones), from a previous relationship with producer Al B. Sure!

Diddy and Porter began dating in 1994 and were on and off until their final breakup in 2007.

“Sadly, I can confirm the passing of Kim Porter. I ask that you give the families privacy at this time,” Diddy’s rep, Cindi Berger, told Variety.

Porter was born in Columbus, Ga., in 1971. After graduating from Columbus High School in 1988, she moved to Atlanta to pursue a modeling career, appearing on the covers of Runway and Essence magazines. She appeared on television shows including “Law & Order” and “Wicked Wicked Games,” and also had roles in the films “The Brothers” and “Mama, I Want to Sing.”