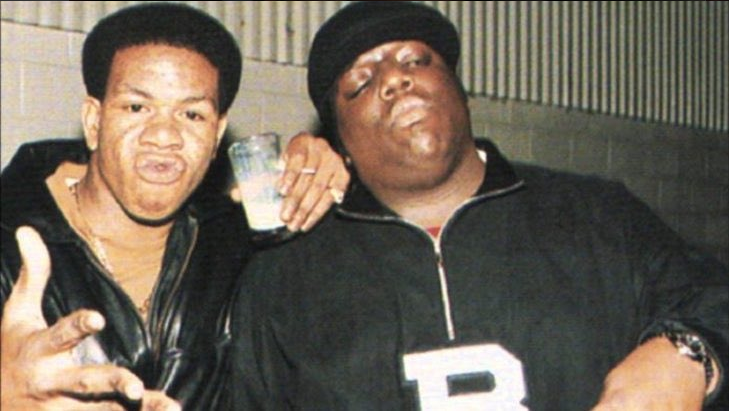 Craig Mack, one of the first rappers to break out from Sean “Puffy” Combs’ Bad Boy Entertainment in the 1990s has died at age 46. According to a report in the New York Daily News, Mack’s producer, Alvin Toney, confirmed that the Long Island rapper died of heart failure on Monday (March 12) near his home in Walterboro, South Carolina. Mack had reportedly been battling an unspecified illness.

Mack broke out in the summer of 1994 with his signature song, the laconic, Grammy-nominated “Flava in Ya Ear,” which got an all-star remix featuring a then-rising Notorious B.I.G., as well as LL Cool J, Busta Rhymes and Rampage. “Just like Uniblab, robotic kicking flab/ My flavor bidder badder chitter-chatter/ Madder than the Mad Hatter/ I bet you my shit come out phatter,” Mack raps on the slow-rolling anthem.

The rapper, born on May 10, 1971 in Queens, New York, and rose to fame in 1994 following the release of his debut album for Bad Boy, Project: Funk Da World,  which dropped one week after Notorious B.I.G.’s Ready to Die. Mack’s debut also spawned a second single, “Get Down,” though the album faded in the shadow of Biggie’s success and Mack didn’t release another album for Bad Boy. His second effort, 1997’s Operation: Get Down, didn’t produce any hit singles and it became the rapper’s final full-length musical effort.

“God bless my friend. He was a good friend of mine,” Toney, who produced Funk Da World, told the Daily News. The producer said he saw Mack for the final time last week when he visited the rapper at the Overcomer Ministry church in Walterboro to film some footage for a documentary about the MC’s decision to give up on hip-hop fame to follow his religious convictions. “Nobody got to understand his story,” said Toney. “I wanted the world to know the talent he had. It was something I wanted people to enjoy, but it was cut short because he was very religious and wanted to go to church.”

A spokesperson for Mack — who was not present when Diddy reunited his Bad Boy crew for the 2015 BET Awards and a subsequent tour — could not be reached at press time to confirm the details of his passing.