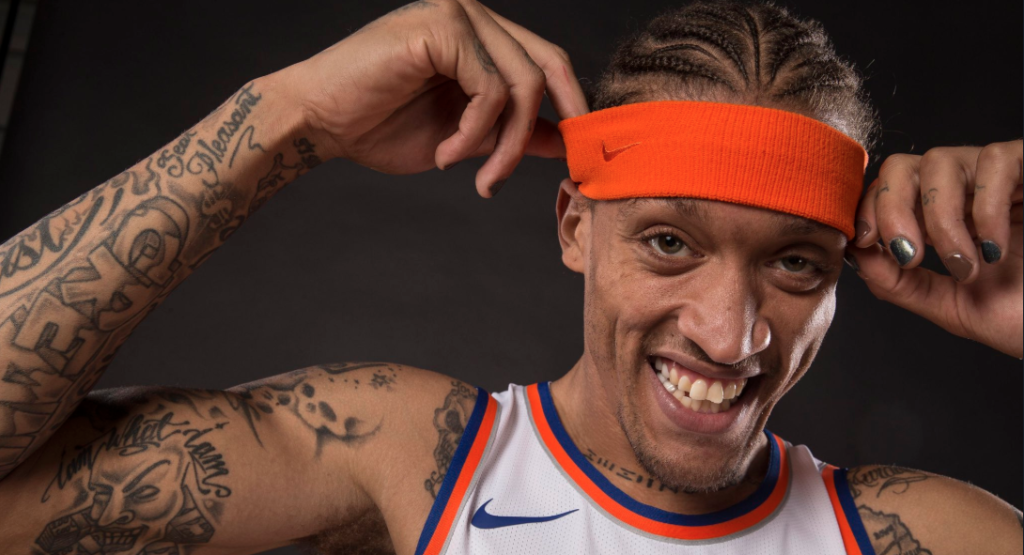 The sides have reached terms on a one-year, $3.5 million deal, sources said.

Newly signed Laker LeBron James played one season with Beasley while they were with the Miami Heat in the 2013-14 season, and he is a fan of Beasley’s game.

He was one of New York’s most consistent players and will serve a vital role as one of the Lakers’ key reserves.

Drafted second overall by the Heat in 2008, Beasley has averaged 12.7 points and 4.8 rebounds for his career.