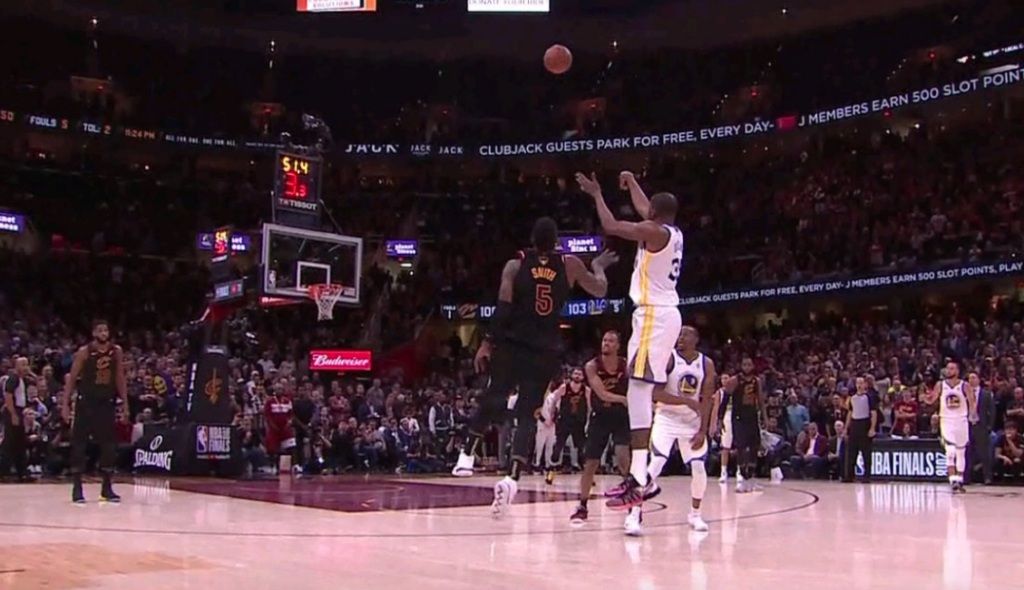 Out Gunned and Out Coached = 3-0 Lead

Kevin Durant scored a playoff career-high 43 points, including a long clinching 3-pointer, Stephen Curry ended a nightmarish night with five straight to give Golden State the lead for good, and the Warriors took a 3-0 lead in the NBA Finals with a 110-102 victory over Cleveland.

Curry shot just 3 for 16 but he made a layup with the Warriors down one and followed with his only 3-pointer of the game for a four-point lead with a little more than 2 ½ minutes remaining.

The Warriors have a 3-0 lead for the second straight year. They finished the Cavaliers off in five games in 2017.

LeBron James had 33 points, 11 assists and 10 rebounds, but his Cavaliers will have to become the first team to climb out of a 3-0 hole in the NBA Finals.