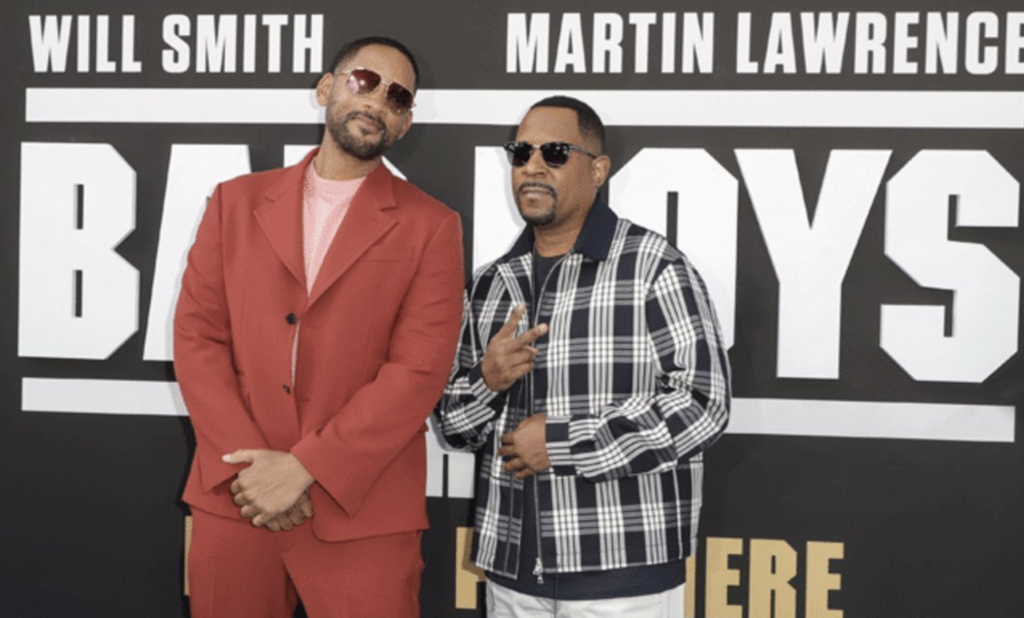 Bad Boys 3 Is Cashing In

“Bad Boys for Life” is showing plenty of power at the North American box office with an impressive  launch of around $66 million at 3,740 venues over the four-day holiday weekend.

Sony’s sequel to 1995’s “Bad Boys” and 2003’s “Bad Boys II” far exceeded the studio’s pre-release forecasts of a $38 million weekend. The film, which generated an A Cinemascore and a five-star rating on PostTrak, reunites Will Smith and Martin Lawrence as old-school cops taking down the leader of a Miami drug cartel, and carries a $90 million production budget.

“Bad Boys for Life” will wind up with the second-highest take for the Martin Luther King Jr. weekend after “American Sniper” at  $107.2 million and well ahead of “Ride Along” at $48 million. It’s also well above the $46 million opening for “Bad Boys II.” Sony Pictures is already developing a fourth “Bad Boys” with screenwriter Chris Bremner returning.