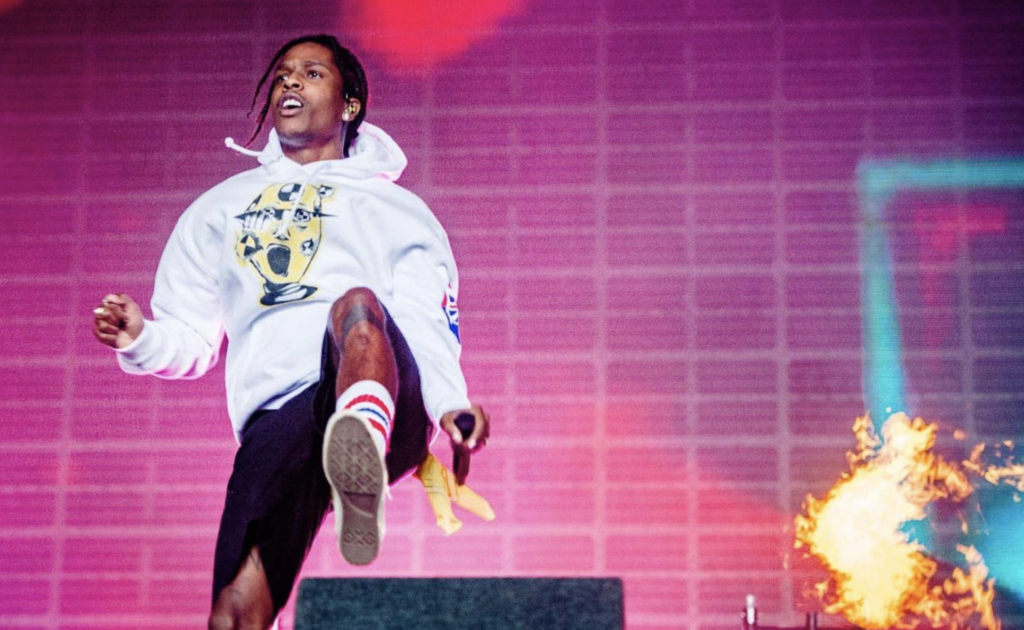 A$AP Rocky will perform in Sweden several months after he was convicted of assault in a street brawl.

Concert promoter Live Nation says the rapper will return to Stockholm “after tremendous support from the Swedish fans.” The artist is due to perform Dec. 11 at Stockholm’s Ericsson Globe arena.

A$AP Rocky, whose real name is Rakim Mayers, was convicted of assault for a June 30 street brawl in Stockholm. He pleaded self-defense, saying he tried to avoid a confrontation with two men who were following his entourage.

On Aug. 14, Mayers and his two bodyguards were given “conditional sentences,” meaning they won’t serve prison time unless they commit a similar offense in the future.

President Donald Trump had weighed in to support the Grammy-nominated recording artist.