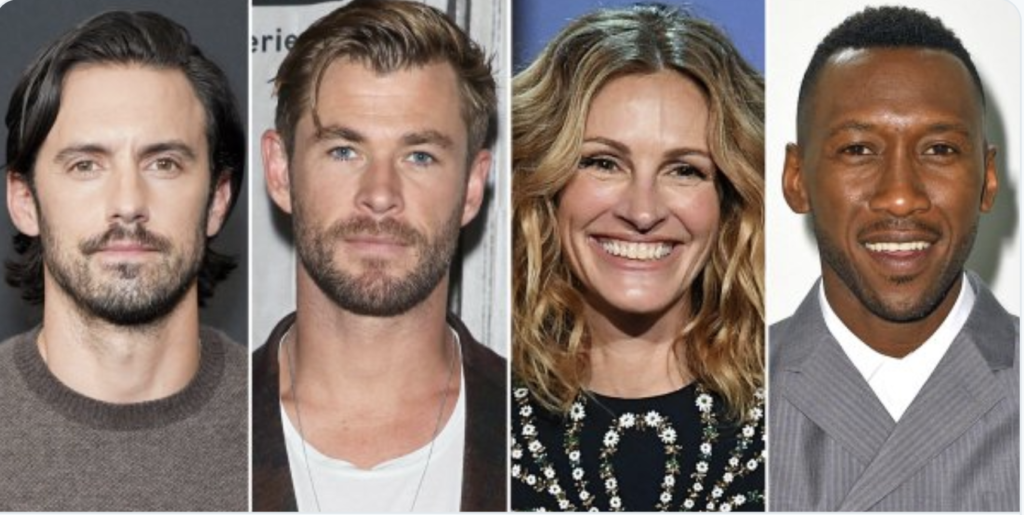 Make Room On The Hollywood Walk of Fame

Batman, Julia Roberts and Spike Lee are among the names selected to be inducted into the 2020 Walk of Fame.

The full list of honorees was announced by the Hollywood Chamber of Commerce’s Walk of Fame Selection Committee via an exclusive livestream by Variety. Chosen from hundreds of nominees during a selection meeting in June, the newest inductees cut a swath though every lane of the entertainment industry, including television, live theater, radio and film.

Two-time Academy Award winner Mahershala Ali, who accepted an award at this year’s Oscars for his supporting role in “Green Book,” will be honored in the motion pictures category alongside other bold-faced names such as Lee, Roberts, Chris Hemsworth and Octavia Spencer. Even the DC superhero Batman will be receiving his own star next year.

In the television category, talk-show hosts Andy Cohen and Wendy Williams will also be honored with stars on the iconic L.A street, alongside “Married With Children” star Christina Applegate and Terry Crews (“Brooklyn Nine-Nine”).

On the music side, Curtis “50 Cent” Jackson’s name will be added to the Walk of Fame along with other famous performers such as Alicia Keys, Billy Idol and Tanya Tucker.

Tony-winning performer Billy Porter, who now stars in Ryan Murphy’s FX series “Pose,” will also be honored for his work on stage, alongside comedian Dave Chappelle.

In a statement, selection committee chair and Walk of Famer Vin Di Bona said, “This year’s choices were particularly unique. We were able to recognize the talents of 35 artists who have already built a legacy here in Hollywood. Also, we were able to celebrate many new talented artists who’ve touched our hearts in film, television, radio and a variety of musical categories.”