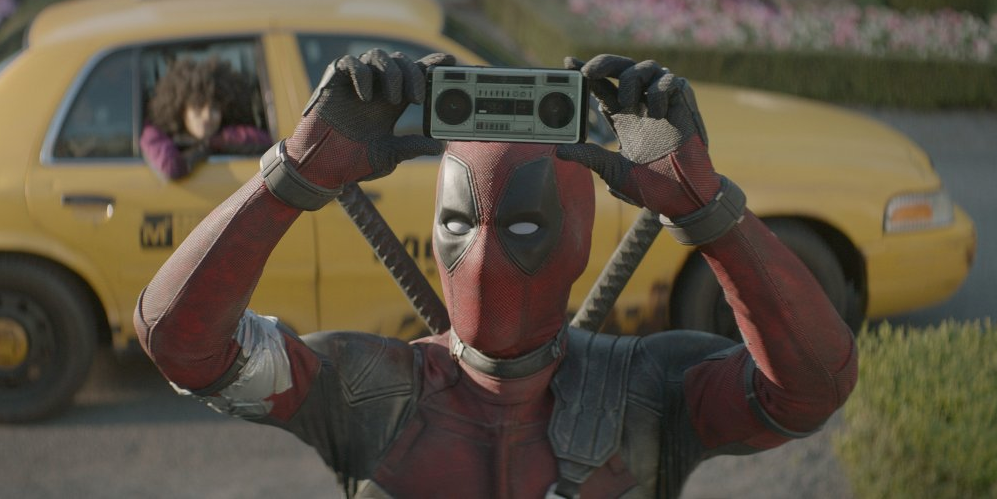 If You Want to Make Money Make A Superhero Movie

Over the May 18-20 weekend, Deadpool 2 debuted to $301 million globally, joining the unprecedented domination that superhero pics are enjoying at the 2018 worldwide box office.

Put another way, the sequel — returning Ryan Reynolds as the sassy, irreverent Merc with the Mouth — has already outgrossed the entire lifetime runs of such 2018 titles as Pacific Rim Uprising($288.5 million) and Tomb Raider ($273.2 million). And Deadpool 2will soon overtake the likes of Rampage ($406.9 million) and other 2018 entries that have failed to break out in a major way.

Revenue to date for Avengers: Infinity War, Black Panther and Deadpool 2 account for 31 percent of all 2018 domestic box-office revenue, and 57 percent of revenue generated worldwide by the top 10 Hollywood titles. That’s an unheard of share.

Part of the reason that superhero fare is dominating so far this year is the failure of other 2018 event films to take off, including Disney’s A Wrinkle in Time ($128 million).

Nor did anyone foresee just how enormous Black Panther and Infinity War, both from the Disney and Marvel Studios empire, would be.

Black Panther, opening in February and quickly transforming into a cultural phenomenon, has earned 1.343 billion at the worldwide box office. That includes $697.8 million domestically, the third-biggest showing of all time behind Star Wars: The Force Awakens ($936.7 million) and Avatar ($760.5 million).

Hitting theaters April 27, Infinity War has earned $1.813 billion to date to become the No. 4 title of all time at the global box office, not adjusted for inflation (this is the first year when any two superhero films grossed $1 billion or more). Like Black Panther, Infinity War has shattered numerous records, including landing the top domestic opening of all time ($257.7 million).

The superhero genre will get some serious competition in the coming weeks and months as films like Solo: A Star Wars Story (May 25) and Jurassic World: Fallen Kingdom hit theaters, but the 2018 slate of superhero pics is hardly spent. There’s The Incredibles 2 (June 15), Ant-Man and the Wasp (July 6), Venom (Oct. 5), Spider-Man: Into the Spider-Wise and Aquaman (Dec. 21).

From 20th Century Fox, Deadpool 2 debuted to $125 million domestically, the third biggest opening of the year so far behind Infinity War and Black Panther ($202 million).

While Deadpool 2 didn’t quite match the $132.4 million domestic debut of the first Deadpool in February 2016 and set a new record for best R-rated opening, the reverse was true overseas. The sequel debuted to $176 million overseas, ahead of the first Deadpool and the biggest international launch in history for an R-rated film.

“For an R-rated flick, $125 million is just ridiculously good. It just goes to show you how Fox hit the cultural lightning rod the first time out,” says box-office analyst Jeff Bock of Exhibitor Relations. “They woke up up a massive contingent of PG-13 superhero fans that weren’t quite ready for what hit them with the first Deadpool. The love-fest was on, and word-of-mouth spread like wildfire. Deadpool 2 is more of the same.”