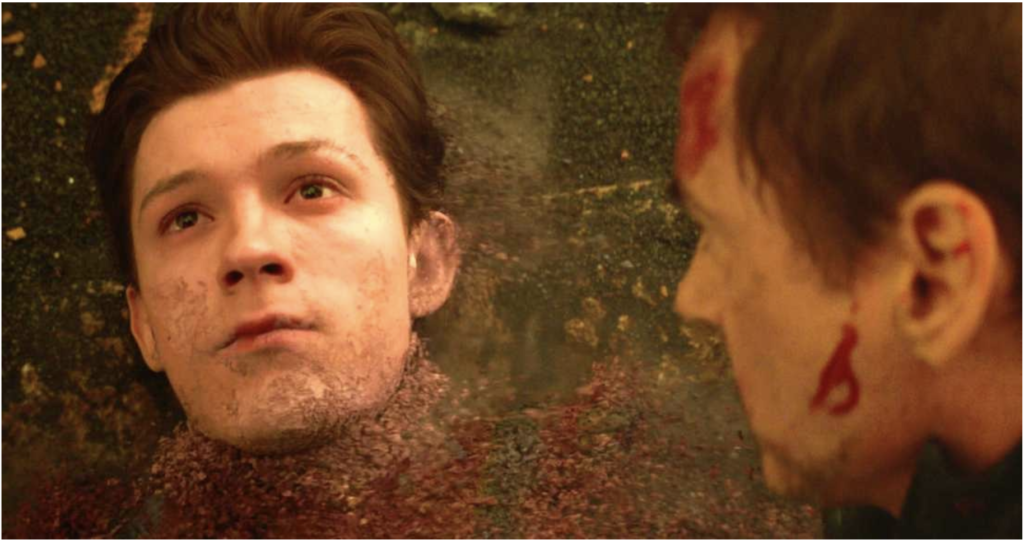 Following the news that Spider-Man: Far from Home has become Sony Pictures’ highest-grossing release of all time, the studio is set to part ways with Marvel Studios, the film’s co-producer, The Hollywood Reporter has confirmed.

The breakdown between the two parties came after Marvel and its parent company, Disney, requested a bigger piece of Spider-Man movies going forward, a suggestion which Sony turned down in preference for an extension of the existing agreement, which sees Marvel receiving a modest five percent of first-dollar gross, as well as all merchandising revenue.

Sony film studio chief Tom Rothman and Marvel president Kevin Feige have been talking for months. In the end, neither party was willing to cede enough ground to come to an agreement, leading to the breakup of the partnership and removal of Feige from his producing role on any future Spider-Man movies from Sony.

A Marvel/Sony split also means that Tom Holland’s Spider-Man is likely to disappear entirely from the Marvel Cinematic Universe, just months after Far From Home heralded the start of the next major storyline, following the conclusion of the seven-year-long Thanos arc.

His absence is likely to leave a significant hole in the fictional world, especially coming on the heels of both Robert Downey Jr.’s Tony Stark and Chris Evans’ Steve Rogers leaving Marvel with this year’s Avengers: Endgame. Holland had appeared in five MCU releases, with Far From Home positioning Spider-Man as a central character in the mythology going forward.

Spider-Man first swung into the MCU with 2016’s Captain America: Civil War, thanks to a landmark 2015 deal between Sony and Marvel which allowed the character to appear in Marvel Studios films such as Avengers: Infinity War. It also saw Marvel co-produce Spider-Man films with Sony. The deal came after the underwhelming box office performance of the Andrew Garfield-led The Amazing Spider-Man 2 (2014), and Feige and the Marvel Studios team were credited with revitalizing the character on the big screen, with part of the Marvel-produced films’ success due to the inclusion of popular MCU characters such as Downey’s Tony Stark or Samuel L. Jackson’s Nick Fury.

In addition to Spider-Man, Sony has the rights to a number of Spider-Man-related characters, such as Venom. Tom Hardy starred as Venom in the 2018 eponymous film that earned $856 million globally and has a sequel in the works. The studio also has Jared Leto set to play Morbius, a vampire character from the Spider-Man mythos.

Sony announced Monday that Far From Home had surpassed Skyfall to become the studio’s most successful release with a worldwide haul of $1.109 billion; the movie is set for a rerelease on Aug. 29 with four minutes of additional footage. Spider-Man: Homecoming, the other Marvel Studios-produced film, grossed $880.2 million.