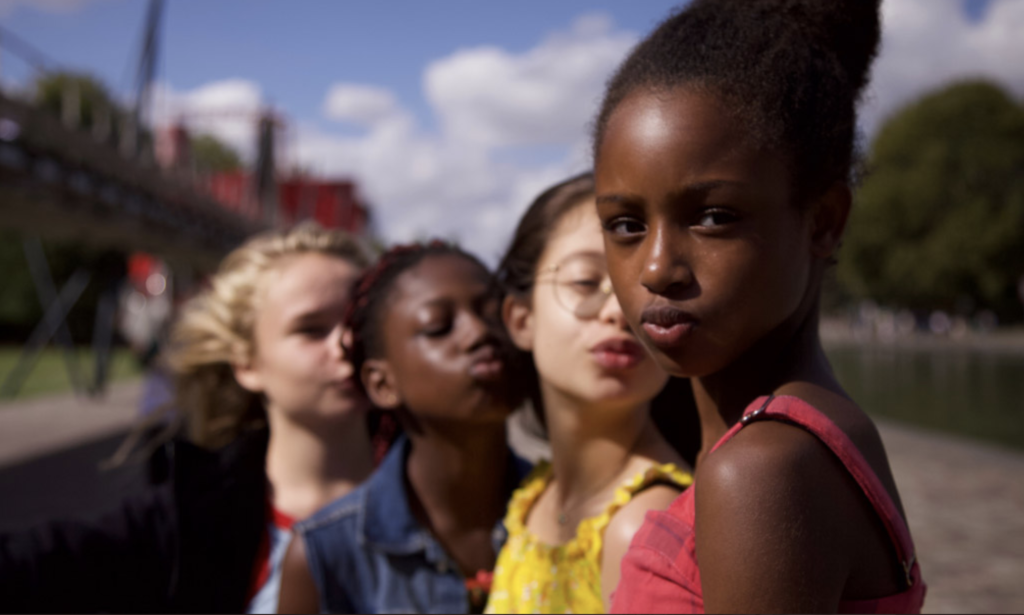 Netflix has been indicted by a Tyler County, Texas grand jury in connection with its Cuties film.

According to the indictment cited by a number of local news stations, Netflix is accused of promoting “visual material which depicts the lewd exhibition of the genitals or pubic area of a clothed or partially clothed child who was younger than 18 years of age at the time the visual material was created, which appeals to the prurient interest in sex and has no serious literary, artistic, political, or scientific value…”

The indictment partially shared on social media by Texas congressman Matt Schaefer, was filed on Sept. 23.

“Netflix, Inc. indicted by grand jury in Tyler Co., Tx for promoting material in Cuties film which depicts lewd exhibition of pubic area of a clothed or partially clothed child who was younger than 18 yrs of age which appeals to the prurient interest in sex #Cuties #txlege,” Schaefer said in a tweet which included a picture of the front page of the indictment.

A Netflix spokesperson responded on Tuesday, saying the charge is “without merit.”

Said the spokesperson, “Cuties is a social commentary against the sexualization of young children. This charge is without merit and we stand by the film.”