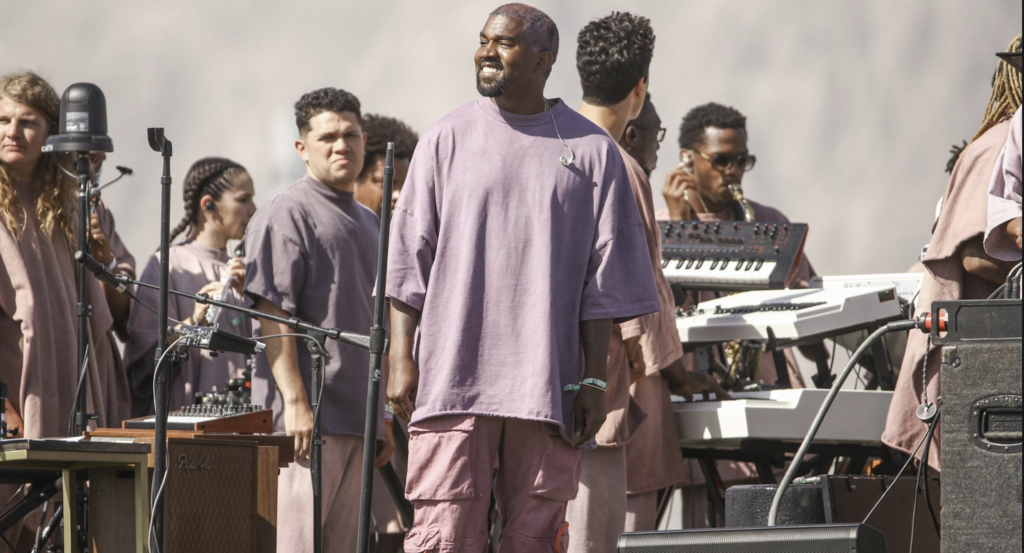 Is Kanye The King of Trolling?

In the days since the expected Sept. 27 release of Kanye West’s latest album, “Jesus Is King,” he has held public listening sessions in Detroit, Chicago and New York, announced the October release of a documentary connected to the album, held two of his Sunday Services (in Detroit on Friday and New York on Sunday), and made a surprise onstage appearance with Chance the Rapper (in Chicago on Saturday) — and as of Monday morning, still had not dropped the album, which he continues to tinker with.

While details about the album were relatively light in the wake of the Detroit session, more have emerged after the following ones (largely thanks to the presence of several journalists at the New York event). The album is nearly all religious-themed, with no cursing. A reunited Clipse (featuring longtime West associate Pusha T), Ty Dolla $ign and Kenny G guest on it, although not Young Thug, as previously reported, and the song “New Body” is apparently still awaiting a guest verse from Nicki Minaj that West said she was recording Friday. However, it also seems that different incarnations of the album may have been played at different stops during the weekend.

He also showed clips from what are apparently two different upcoming films, one on housing community he is apparently building in California, and the other the Imax documentary on his Sunday Service performances, due Oct. 25.

“This album has been made to be an expression of the gospel and to share the gospel and the truth of what Jesus has done to me,” West said Sunday, according to the New York Times. “When I think of the goodness of Jesus and all that he does for me, my soul cries out.”

Several reports said the album sounded unfinished, which is something that can certainly also be said of the five albums he released in five weeks (two of which featured him as a performer, three of which he produced) last year. And while he held listening sessions before the release of his last two albums, the drama around this one is at a new level.

West is hardly the first artist to test the patience of their audience. Prince and Neil Young, to name just two examples, frustrated fans for decades with their uneven creative output and tactics — ranging from concerts announced hours before they started to removing their music catalogs from streaming services or circulation — that almost felt like taunts or even insults to their fan base.

And while West remains one of the most influential musical artists to emerge in the past 20 years and dedicated fans packed each of the weekend’s events, the weekend’s antics, combined with his recent support of President Trump, find him testing the limits of — to paraphrase Bruce Springsteen’s comment to Variety on directly incorporating politics into music — “weighing upon your audience’s indulgence in the wrong way.”

On Monday morning, a rep for Def Jam did not immediately respond to Variety‘s request for an update on the album’s release date.