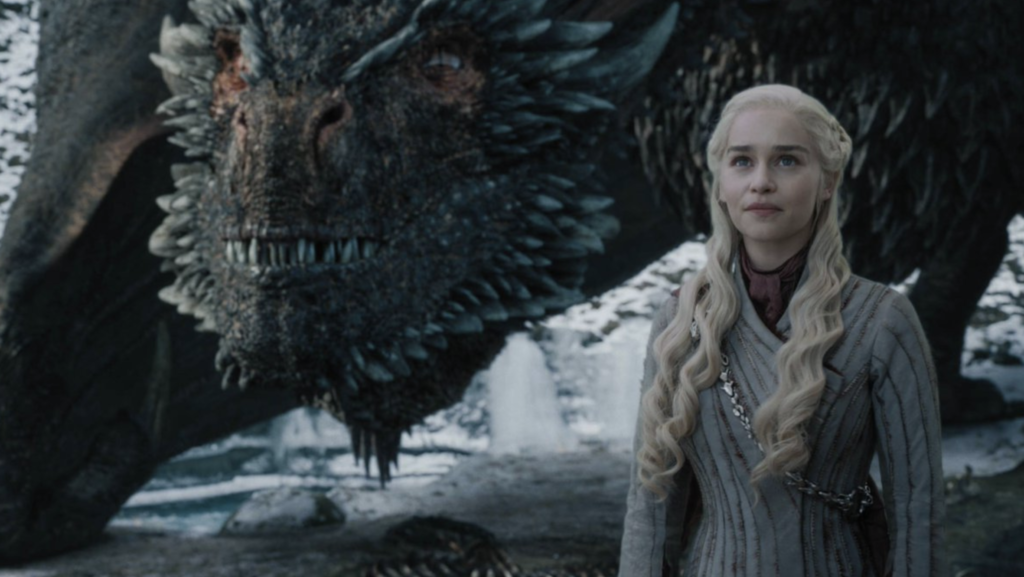 It’s Not Over! More ‘Game of Thrones’ Is Coming

A prequel series based on the “Game of Thrones” companion book “Fire & Blood” has been ordered straight-to-series at the premium cabler. The series will be titled “House of the Dragon.” Set 300 years before the events of “Game of Thrones,” the series tells the story of House Targaryen. Frequent “Game of Thrones” director Miguel Sapochnik will direct the pilot and additional episodes.

HBO has given the show a 10-episode order. George R.R. Martin co-created the series with Ryan Condal. Sapochnik and Condal will serve as co-showrunners and will also serve as executive producers along with Martin and Vince Gerardis.

This marks Sapochnik’s first project as part of an HBO overall deal where he will develop and produce content for both HBO and HBO Max. He has directed six episodes of “Game of Thrones,” including “Hardhome,” “Battle of the Bastards,” and “Winds of Winter.”

Condal previously co-created and served as showrunner on “Colony” for three seasons. He was the writer of MGM’s “Hercules” and is currently adapting the graphic novel “Analog” as a feature for Lionsgate.

“The ‘Game of Thrones’ universe is so rich with stories,” said Casey Bloys, president of HBO programming. “We look forward to exploring the origins of House Targaryen and the earlier days of Westeros along with Miguel, Ryan and George.”

The announcement was made Tuesday as part of WarnerMedia’s HBO Max presentation, at which they revealed key details about the streaming service, including the price.

The news comes just hours after it was reported that a planned prequel pilot starring Naomi Watts was not going to series at HBO. That series would have taken place thousands of years before the events of the flagship series and was one of several “Game of Thrones”-related projects that were put into development at HBO prior to the end of the series. At this time, none of the other projects are believed to be moving forward either.