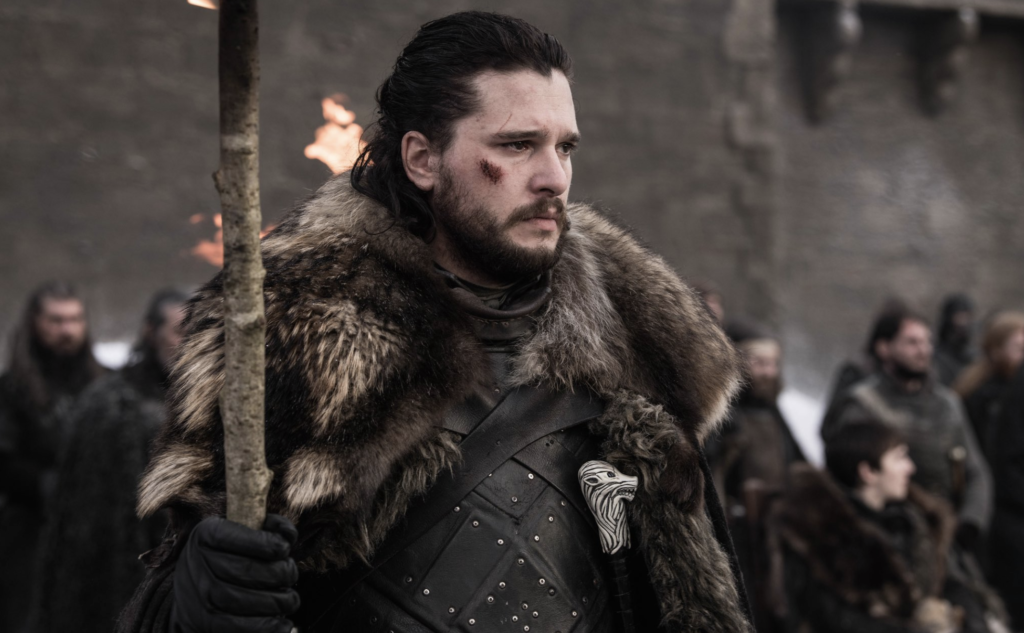 The King of The North is Coming To the Marvel Universe

Marvel Studios kicked off its D23 presentation with some news. After some playful banter in which Marvel Studios president Kevin Feige tried to cajole Black Panther filmmaker Ryan Coogler into revealing the title or the first act for Black Panther II (working title), the writer-director revealed the sequel will open May 6, 2022.

Feige also revealed that Kit Harington, who played Jon Snow for eight seasons on Game of Thrones, has joined The Eternals. Harington will play Dane Whitman, who in the comics is the superhero Black Knight. Harington is nominated for outstanding lead actor Emmy for the final season of Thrones, which wrapped in May, and his former Thrones co-star Richard Madden is among the cast Eternals.

Feige brought out the cast of Eternals, with Angelina Jolie getting a standing ovation. Feige confirmed Gemma Chan was joining the cast as Sersi. Chan appeared in the MCU earlier this year in Captain Marvel as the Kree warrior Minn-Erva.

Feige showed off a brief message from the cast of Black Widow, starring Scarlett Johansson. The prequel is from director Cate Shortland and opens May 1, 2020.

New footage, which has not been released online, had a vibe of Captain America: Winter Soldier meets Mission: Impossible — but with its lead characters taking plenty of shots of  vodka. The footage opened with an extended fight scene between Natasha (Johansson) and Florence Pugh, who is revealed to be Natasha’s sister. After the fight — which appears to be to the death — they make up and have a drink.