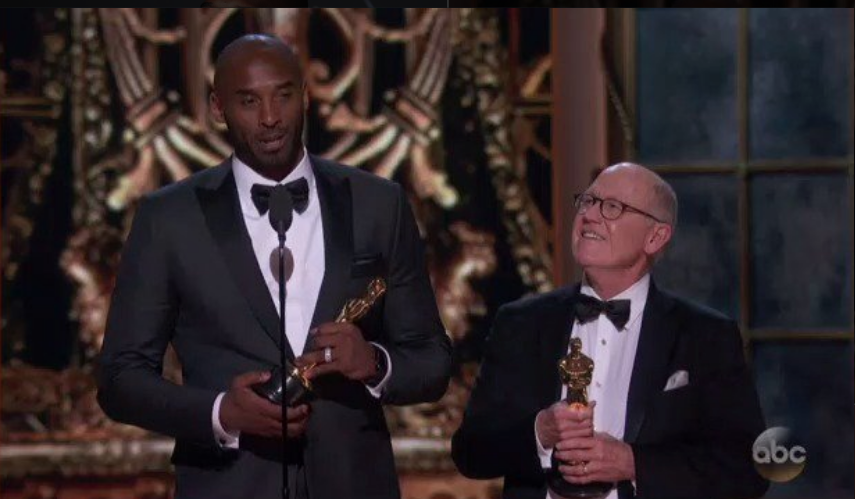 Kobe Adds An Oscar To His Trophy Case

The film is six minutes long and based off Bryant’s retirement letter in the Players Tribune from 2015. The film was directed with the help of animator Glen Keane, who has previously worked on films like “Aladdin” and “Beauty and the Beast.”

In the letter, he described basketball as “A love so deep I gave you my all/From my mind & body/To my spirit & soul.”

Bryant retired in 2016 after 20 years with the Los Angeles Lakers He won five NBA titles, two NBA Finals MVP awards, one MVP award and was named an All-Star 18 times.