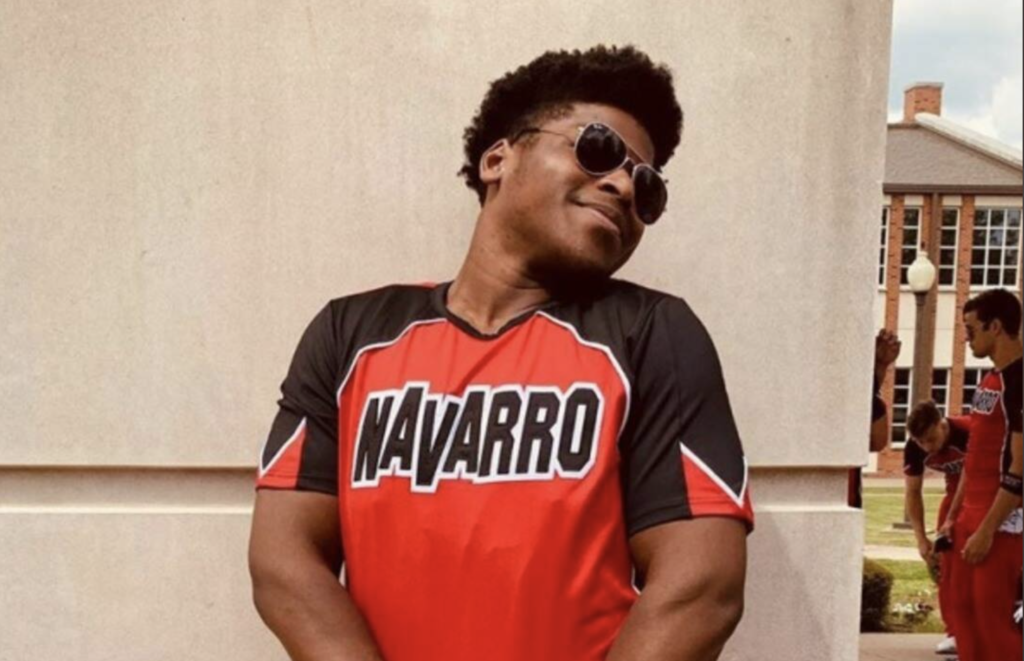 No Bail For Netflix Star

Celebrity cheerleader Jerry Harris will remain behind bars while he awaits trial on a charge of sexual exploitation of children, U.S. District Court Judge Heather McShain ruled Friday, saying Harris lacks control over his urges and poses “a significant danger to the community.”

McShain rejected a plan from Harris’ defense attorney that the 21-year-old be supervised under house arrest by four mothers he met through the cheerleading community.

Harris, who rose to fame when he was featured in Netflix’s “Cheer” docuseries, was arrested last month and accused of producing child pornography. Prosecutors say Harris has admitted to soliciting nude photos or sex from between five to 10 children, to having sex with a 15-year-old boy in the bathroom at a cheerleading competition and to paying minors more than $1,000 for explicit photos.

The FBI began investigating Harris after being contacted by the mother of 15-year-old twin brothers. The boys, whose accounts were first published by USA TODAY in September, said they were harassed by Harris both online and at cheer competitions for more than a year, starting when they were 13 and Harris was 19.

Harris has been incarcerated since his arrest. During a Wednesday hearing in federal court in Chicago, his attorney, Todd Pugh, said Harris would not be a danger to the public if he remained on house arrest without access to electronic devices. In a motion, Pugh also argued Harris would be able to receive a mental health evaluation and treatment if he were released.

But Assistant U.S. Attorney Christopher Parente called Harris a “serial child predator” who could harm others if released.

As evidence that Harris remains a threat to the public, Parente on Wednesday said that Harris continued to prey on children even after a friend who owns a gymnastics facility told Harris that they had heard of allegations against him and warned that he might be the target of an investigation.

Parente said Harris destroyed his cellphone after that friend contacted him in May. Within a few weeks, he said, Harris bought another phone and continued contacting young boys. He said Harris “either simply cannot control his criminal impulses, or he simply does not care about getting caught.”

Attorney Sarah Klein, who represents the two Texas brothers who have accused Harris of abuse, said the judge’s decision to keep Harris in jail “sends the message that the allegations made by our clients and Mr. Harris’s other victims are being taken very seriously.”

“And this ruling makes absolutely certain that Mr. Harris cannot hurt any other children while he awaits trial,” she said.

During Friday’s hearing, several of the mothers who had offered to supervise Harris spoke up on the line, expressing their love and support. The mothers were not publicly identified by name in court.

“I love you, too,” Harris replied.

“We’re going to fight this and we’re going to stand in your corner,” she said. “And we will never leave your side.”

Pugh did not immediately respond to a request for comment after McShain issued her ruling.

While giving her decision, McShain also rejected Pugh’s statement that Harris was “in most respects a child himself” at the time of his alleged misconduct and had grown up in a cheerleading world “where sexual predators were largely unchecked.”

“To the extent that the defendant is arguing that they somehow mitigate the seriousness of this crime, I find neither of those to be persuasive,” McShain said.