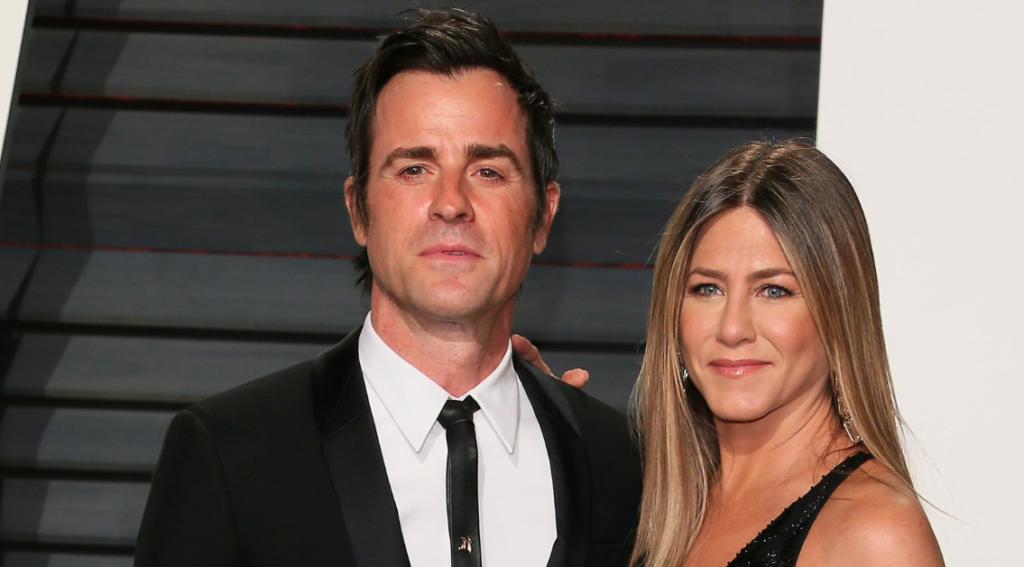 Jennifer Aniston and husband Justin Theroux announced their separation on Thursday after less than three years of marriage, immediately sparking speculation that the former “Friends” star might reunite with her first spouse, Brad Pitt.

“We have decided to announce our separation,” Aniston and Theroux said in a joint statement. “This decision was mutual and lovingly made at the end of last year.”

The statement gave no reason for the split.

“We are two best friends who have decided to part ways as a couple, but look forward to continuing our cherished friendship. Normally we would do this privately, but given that the gossip industry cannot resist an opportunity to speculate and invent, we wanted to convey the truth directly,” the statement said.

Aniston, whose marriage to Pitt ended in divorce, is one of America’s most popular celebrities.

The news swiftly became the top trending topic on Twitter, where fans chimed in with memes and comments about a possible Pitt-Aniston reunion.

Pitt left Aniston for actress Angelina Jolie in 2005, but he and Jolie split up in 2016. Their divorce is being dealt with in private court and Pitt is currently single.

Aniston has forged a lucrative film career in romantic comedies such as “Horrible Bosses,” “Marley & Me” and “Just Go with It” since the 2004 end of the hit TV comedy “Friends,” which made her a global star.

Theroux, who is also a writer and producer, is best known for his role on the HBO series “The Leftovers,” which ended last year. His other movies include “The Girl on the Train” and “Zoolander 2.