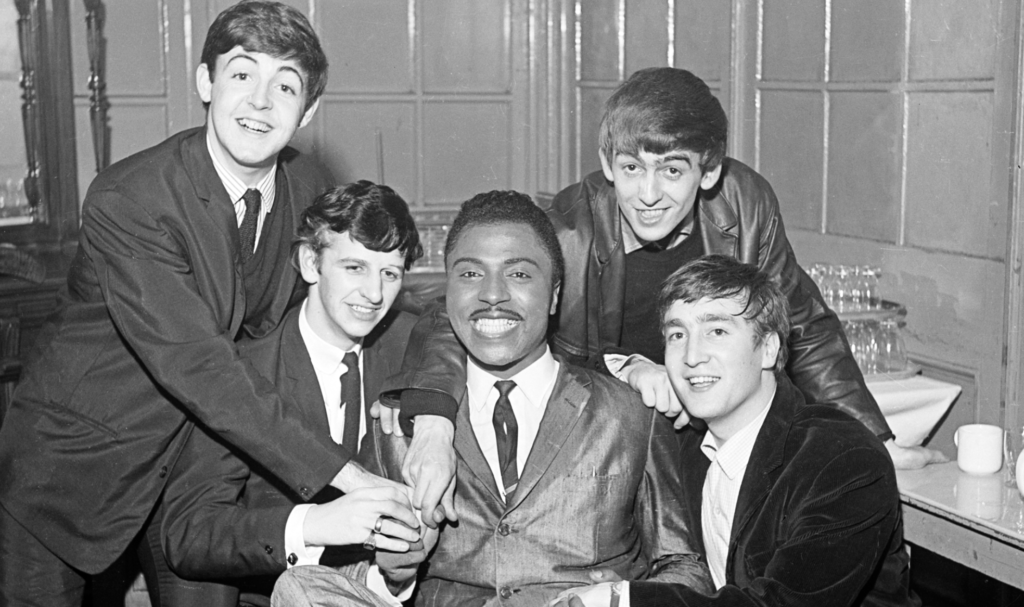 The Architect of Rock and Roll Has Died

Little Richard, the high-pompadoured singer, songwriter and pianist whose explosive performances set early rock n’ roll afire, has died at age 87. His rep confirmed to Billboard he passed away Saturday (May 9) morning in Tullahoma, Tenn. of bone cancer. The news was first reported by Rolling Stone, as confirmed by his son Danny Penniman.

Little Richard called himself “the architect of rock n’ roll,” and as much as he loved hyperbole and self-promotion, he was pretty much right. His musical career extended over seven decades, but he created the blueprint for the genre — and for its most glorious excesses — in just more than two years at its beginning. He spent much of the rest of his life torn between the earthy impulses that brought him fame and the church that never stopped calling to him.

Born in Macon, Georgia, on Dec. 5, 1932, Richard Penniman grew up listening to gospel — he particularly idolized Sister Rosetta Tharpe — and started performing on the chitlin’ circuit in his teens, including a stint as “Princess Lavonne” in a dress and heels. He recorded a handful of likeable blues tracks in the early ’50s, but his breakthrough didn’t come until the second day of his debut recording session for Specialty Records in September, 1955.

“Tutti Frutti,” a risqué song he’d been playing at clubs (“Tutti Frutti, good booty / If it don’t fit, don’t force it”), got a G-rated rewrite and a microphone-shredding performance, beginning with Richard’s immortal cry of “awopbomaloobop, alopbamboom!” Ferociously intense, loud and speedy, the revised “Tutti Frutti” was an immediate hit, and when Richard briefly took off for the West Coast, his manager Clint Brantley hired the still unknown James Brown to tour under his name.

Over the course of 1956, Richard banged out one rock ‘n’ roll classic after another: “Long Tall Sally,” “Rip It Up,” “Good Golly, Miss Molly.” White rock ‘n’ roll artists from Elvis Presley to Pat Boone rushed to cover his records; he appeared in a string of quickie rock movies, including the minor classic The Girl Can’t Help It in 1956. Little Richard and his band the Upsetters were a major concert attraction, with the spotlight focused on the singer’s outrageous outfits, hairstyles and onstage antics — bounding up and down, jumping onto his piano, howling and growling.

In 1957, Little Richard released his debut album, Here’s Little Richard, one of the earliest start-to-finish classic LPs in rock history. The album reached No. 13 on the then-named Best Selling Pop Albums chart. But in October of that year, while on a tour of Australia, the most flamboyant star of his time announced that he was quitting the music business to join the ministry. When he returned to recording in 1959, it was as a gospel singer, to muted responses; the 16 Billboard chart hits he’d recorded during his initial stint at Specialty would overshadow the rest of his career.

By 1962, though, he started performing his secular material on stage again (and recorded a few singles credited to “The World Famous Upsetters”). The Beatles, enormous fans of Richard’s from the start, opened for him on tour; the whooping refrain of “I Saw Her Standing There” was an obvious homage to Richard, who went on to incorporate it into his own repertoire. He spent the following decade or so hopscotching between labels, recording iffy remakes of his old hits, working with soon-to-be-famous musicians including Jimi Hendrix and Billy Preston, and occasionally turning up briefly on the charts. (1964’s “Bama Lama Bama Loo” was basically a “Tutti Frutti” sequel; 1970’s “Freedom Blues” made the top 50 of the Billboard Hot 100.)

In the mid-’70s, after years of an expensive cocaine habit, he quit rock again and returned to the religious life. “I have rejected homosexuality. I have rejected sex. Now I get my thrills from the ministry,” he told his biographer Charles White for 1985’s The Life and Times of Little Richard: The Quasar of Rock. He wasn’t always so severe, though: a couple of years later, he told John Waters for Playboy, “I love gay people. I believe I was the founder of gay. I’m the one who started to be so bold tellin’ the world!” He would also identify as “omnisexual,” bisexual and gay in various interviews over the years, telling Penthouse in 1995, “I’ve been gay all my life and I know God is a God of love, not of hate.”

White’s aforementioned biography was intended to launch Richard’s return to show business, but he was slowed down by a near-fatal 1985 car accident. “Great Gosh A’Mighty! (It’s a Matter of Time)” a gospel/rock hybrid released that year on the Down and Out in Beverly Hills soundtrack, was his final solo chart hit.

Richard stopped making albums after 1992, although he continued to tour extensively and contribute occasional tracks to tribute albums, including a memorable take on “I Feel Pretty” for 1996’s The Songs of West Side Story. Hip surgery in 2009 left him confined to a wheelchair, and in 2013, he declared that he was “done” with performing. “I have been many things and I am many things,” he told the Honolulu Star-Bulletin in 2003. “I am a creator, emancipator, inventor, the king, originator, a beauty, the Bronze Liberace, original Georgia peach, a human atom bomb, international treasure, living flame and a Southern child.”