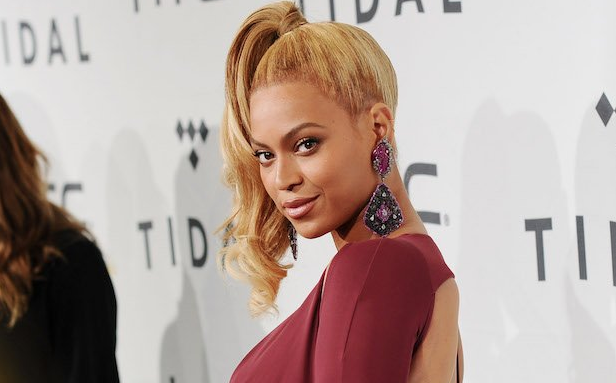 The Queen Is Joining The Lion King

Beyonce Knowles-Carter is joining the cast of “The Lion King” to voice to role of Nala.

The Walt Disney Studios revealed the main cast for its upcoming live-action and CG adaptation of its 1994 animated classic Wednesday and confirmed the months old rumor that the pop superstar would be lending her voice to the project.

Some had been previously announced for the film including Donald Glover as Simba and James Earl Jones as Mufasa. Other cast include Chiwetel Ejiofor as Scar, Alfre Woodard as Sarabi, Seth Rogen as Pumbaa, Billy Eichner as Timon and Keegan-Michael Key as a hyena.

Jon Favreau, who brought Disney’s CG and live-action adaptation of “The Jungle Book” to life, is set to direct.

The film is slated for a July 19, 2019 theatrical release