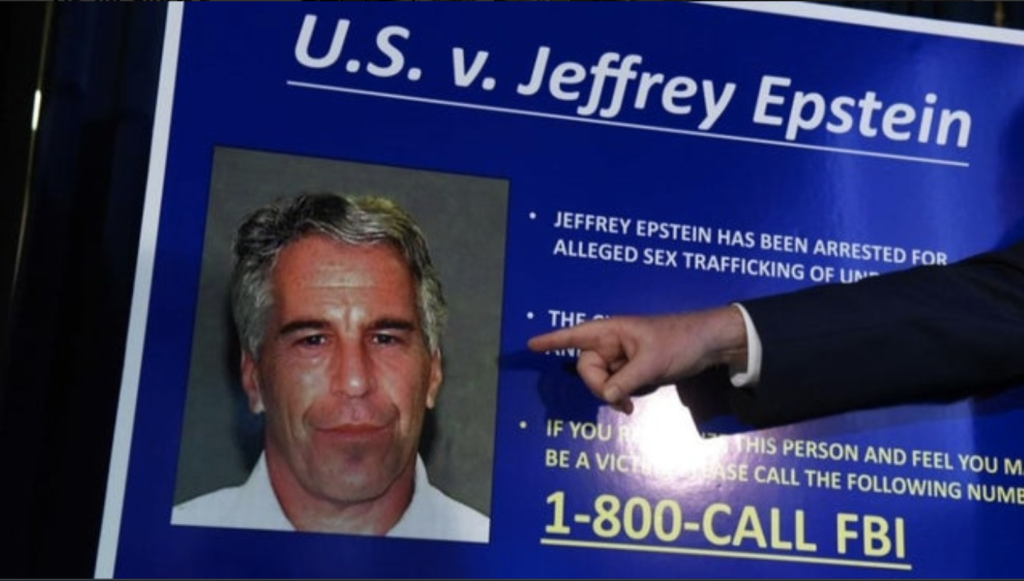 Two federal prison staffers were in custody Tuesday in New York and are expected to face charges related to their alleged failure to conduct regular checks on accused sex trafficker Jeffrey Epstein before he hung himself inside his Manhattan cell, according to a person with knowledge of the matter.

Epstein’s sudden death triggered a wave of recriminations from his many victims who had anticipated his trial on sex trafficking and related conspiracy charges.

It also prompted a leadership shakeup at the federal Bureau of Prisons. Attorney General William Barr ordered multiple investigations into the 66-year-old’s suicide, focusing on the operations at the Metropolitan Correctional Center in Manhattan where Epstein was being held in federal custody.

Kathleen Hawk Sawyer, whom Barr appointed to take over the agency, was expected to appear before the Senate Judiciary Committee on Tuesday to answer questions about the matter.

Prosecutors alleged that Epstein “sexually exploited and abused dozens of minor girls” at his homes in Manhattan and Palm Beach, Florida, and at other locations from at least 2002 to 2005.

Before New York’s chief medical examiner concluded that Epstein had hanged himself with a bed sheet, the disgraced financier’s sudden death was shadowed by conspiracy theories, some suggesting he had been murdered.

For months, federal authorities have examined whether the staffers assigned to Epstein’s unit slept through mandatory checks on his cell in the hours before he was found dead, and whether the guards falsified logs accounting for their time on duty.

Prison union representatives have long warned that staff shortages and frequent overtime shifts have taken their toll on officers and compromised security at the Manhattan facility.

At the time of Epstein’s suicide, there were more than 30 staff vacancies at the facility, said Serene Gregg, local president of the prison workers’ union. Prison officials regularly assigned civilian staffers to work guard duty in order to plug unfilled officer positions, she said.

Barr reassigned the warden at the New York detention center, and prison officials placed two staffers on administrative leave. One of those staffers had worked multiple overtime shifts before reporting to duty on Epstein’s unit.

Just three weeks before he died, Epstein had been found in his jail cell, semiconscious with bruises on his neck. That prompted authorities to put him on suicide watch. He was removed from suicide monitoring just days later, which also has drawn investigative interest.

Experts on jail suicide have told USA TODAY that an inmate can be removed from suicide watch only if a licensed mental health professional concludes the inmate is no longer at risk for attempting suicide.

“When removing such a high-risk individual from suicide watch, it would be critical to do it in a step-down fashion so that there is still some extra monitoring,” said Lisa Boesky, a clinical psychologist and jail suicide expert from San Diego, California.

Boesky said Epstein was still “a high risk for suicide” because of the nature of his crimes, the humiliation he experienced after his arrest and his prior suicide attempt.