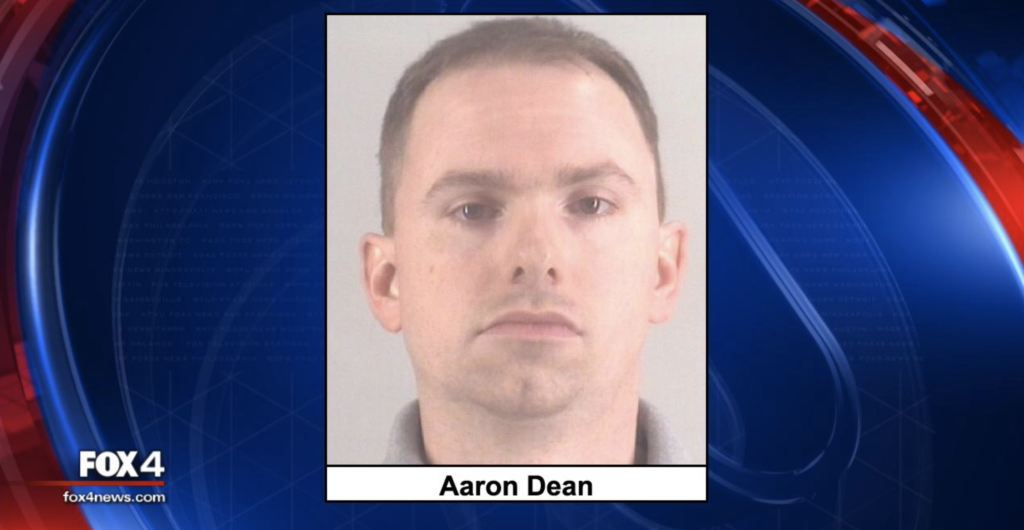 A Fort Worth, Texas, police officer was jailed on murder charges on Monday in the fatal shooting of a 28-year-old black woman who was babysitting inside her home, the police department said.

Atatiana Jefferson was killed on Saturday at about 2:30 a.m. when officer Aaron Dean fired a single shot through a window into her home as she cared for her 8-year-old nephew.

Dean was responding to a call from a concerned neighbor who said Jefferson’s door was open. The officer resigned from the police department earlier on Monday.

The department said interim Chief Edwin Kraus would hold a press conference on Monday to discuss the arrest. Dean was being held on $200,000 bond.

Earlier in the day Kraus told reporters that he was unable to “make sense” of the incident, saying the only time police should fire into an occupied home was if they were fired upon from within.

“Had the officer not resigned, I would have fired him for violations of several policies,” Kraus told reporters. “Despite his resignation, the officer still faces criminal charges.”

Jefferson’s family on Monday called for a federal investigation and Dean’s swift prosecution.

Kraus said police had presented the case to the Federal Bureau of Investigation to review Dean’s actions for possible civil rights violations.

Fort Worth Mayor Betsy Price said the city would bring in a panel of national experts to review police actions.

“There is nothing that can justify what happened on Saturday morning, nothing,” Price said.

Body camera video footage appears to show Dean and his partner approaching Jefferson’s home with flashlights. As Dean looks through a bedroom window, he suddenly yells, “Put your hands up, show me your hands,” then fires without identifying himself as a police officer.

The two officers did not knock on the front door of the home and instead went into the backyard, where the shot was fired, Kraus said.

Police over the weekend released a picture showing a firearm inside Jefferson’s home. Community leaders criticized the move, saying it suggested police were blaming Jefferson for her death.

Kraus apologized for publication of the photo, saying Texas homeowners had a right to access a firearm if they believed someone was outside their home.

He did not know if Jefferson was holding the gun at the time of the incident, adding that the weapon was found “just inside the window.”