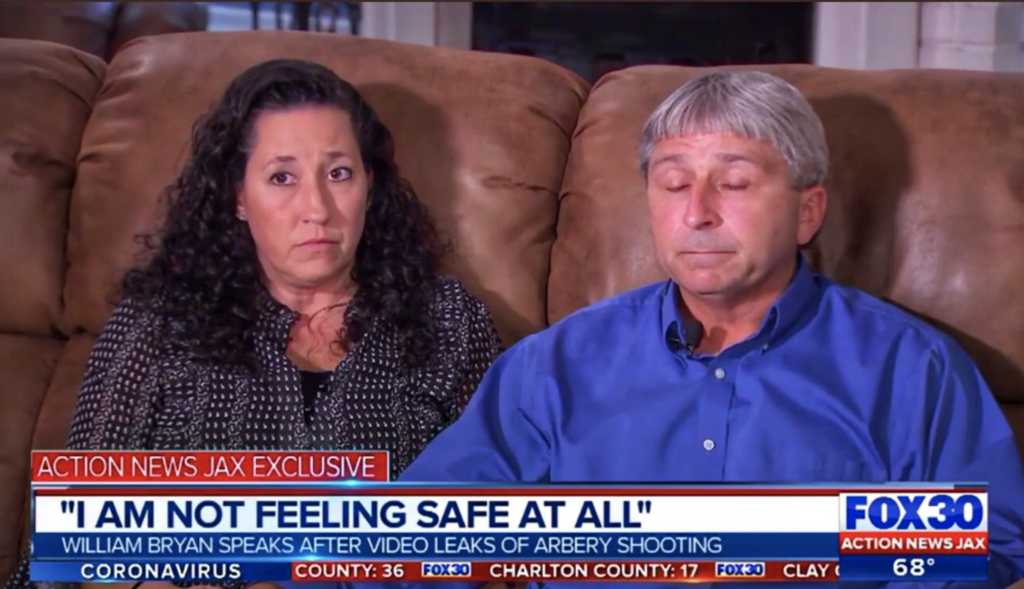 William “Roddie” Bryan, who shot the video capturing the final seconds of Ahmaud Arbery’s life, has been arrested and charged with his murder, the GBI announced Thursday.

Bryan, 50, has maintained his innocence. On Monday, his attorney, Kevin Gough, insisted his client had no communication with the McMichaels the day of the shooting.

“If there was a lynch mob or posse, Mr. Bryan was unaware of it,” Gough said.

Bryan claimed he got involved only after hearing the commotion generated by the pursuit of Arbery. That appears to contradict what Greg McMichael told police on Feb. 23, the day Arbery was fatally shot. McMichael — charged, along with his son Travis McMichael, with felony murder and aggravated assault — said they believed Arbery was connected to an alleged string of break-ins inside Satilla Shores, the neighborhood where they and Bryan resided.

Greg McMichael said Bryan had tried to block Arbery “but was unsuccessful.”

Waycross Judicial Circuit District Attorney George Barnhill, the second prosecutor assigned to investigate Arbery’s death, also mentioned Bryan in a letter sent to Glynn County police in April. Barnhill recused himself from the case but not before expressing his opinion that no charges should be brought against the  McMichaels or Bryan.

The three neighbors were in “hot pursuit” of Arbery, Barnhill wrote, based on probable cause that the 25-year-old was a burglar on the run.

“We called for his arrest from the very beginning of this process,” the lawyers said in a statement. “His involvement in the murder of Mr. Arbery was obvious to us, to many around the country and after their thorough investigation, it was clear to the GBI as well.”

Bryan is charged with felony murder and criminal attempt to commit false imprisonment. He will be booked into the Glynn County Jail, the GBI said.