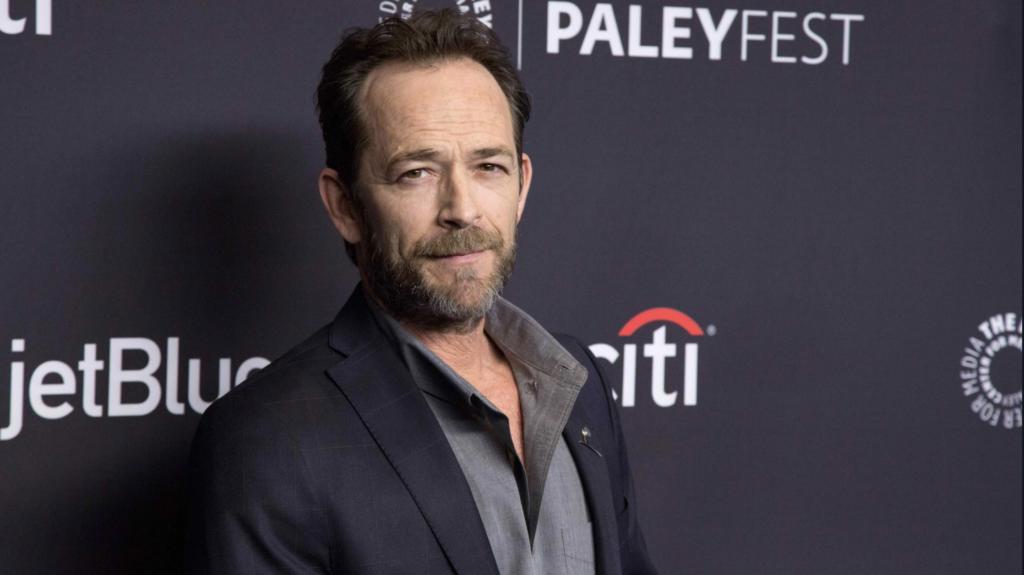 Arnold Robinson tells The Associated Press on that the 52-year-old actor is “currently under observation” at the hospital.

Paramedics responded to a 911 call at about 9:30 a.m. Wednesday at a home in the Sherman Oaks section of Los Angeles and took a patient to a hospital, the city’s fire department said. Public records list the address as Perry’s.

No reason for the hospitalization or any details on his condition were given.

Perry has played construction construction-company owner Fred Andrews, father of main character Archie Andrews, for three seasons on “Riverdale,” the CW series that gives a dark take on “Archie” comics, and has been slated for a fourth.

Born and raised in rural Fredericktown, Ohio, Perry was tapped for heartthrob status along with Jason Priestley on “Beverly Hills 90210,” which ran from 1990 to 2000.

Perry has had roles in a handful of films, including “The Fifth Element,” ”8 Seconds” and “American Strays.” He appeared in HBO’s prison drama “Oz” and voiced cartoons like “The Incredible Hulk” and “Mortal Kombat.” In recent years he starred in the series “Ties That Bind” and “Body of Proof.”

The same day he was hospitalized, Fox TV announced that it would be running a six-episode return of “90210” that features most of the original cast, but Perry was not among those announced.