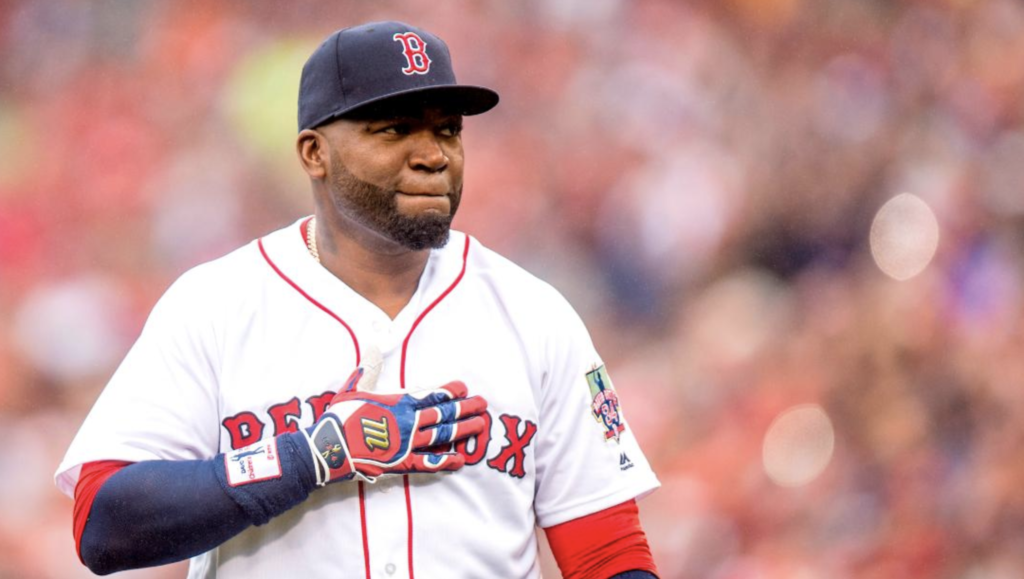 The man accused of shooting retired baseball great David Ortiz in the Dominican Republic has been indicted on drug conspiracy and weapons charges in New Jersey, prosecutors said Thursday.

Rolfi Ferreira-Cruz, 25, from Paterson, New Jersey, is in custody in the Dominican Republic in connection with the June 9 shooting of Ortiz.

The charges carry penalties of up to 40 years behind bars.

Prosecutors say the shooting of Ortiz was a case of mistaken identity and that the bullet was meant for Sixto David Fernández in what authorities have described as a murder-for-hire plot. Fernandez, a friend of Ortiz’s who frequents the bar, was sharing a table with the slugger at the time.