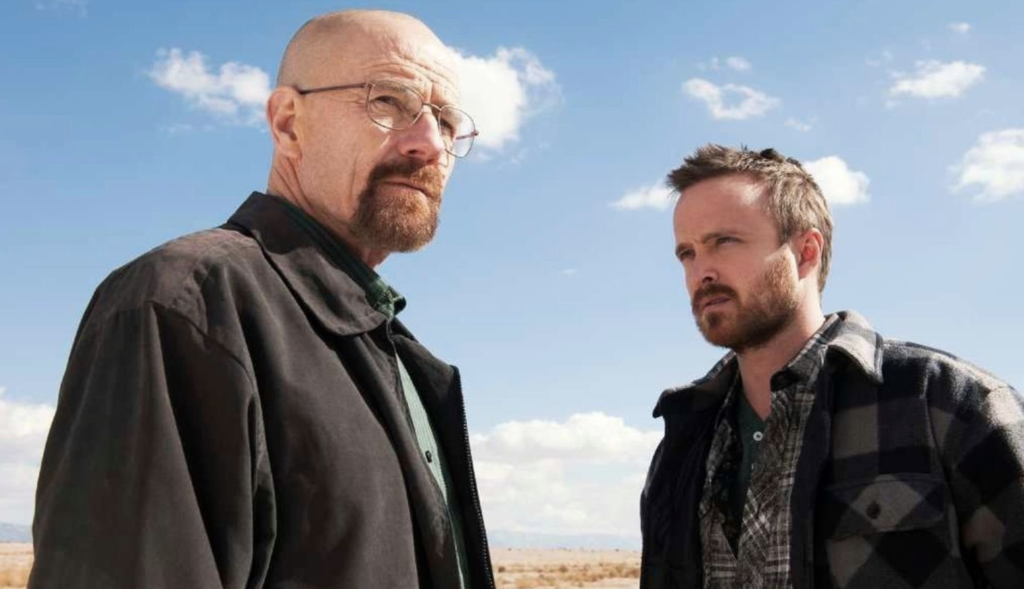 “Breaking Bad” may have had its finale in 2013, but Variety has confirmed that series creator Vince Gilligan is working on a new film with ties to the beloved series.

Gilligan is working on a two-hour film, though whether it’s destined for multiplexes or television is unclear.

Details are sparse, with no information on what shape the movie would take — a prequel like “Better Call Saul” or something else — or whether any of “Breaking Bad’s” stars will return. The Albuquerque Journal includes a logline stating the film “tracks the escape of a kidnapped man and his quest for freedom.”

The Journal also reports the title as “Greenbriar,” though whether that’s the final title is in the air as well. Production in the Duke City is scheduled to begin mid-November through early February, according to the Journal.

“Breaking Bad,” the crime drama about a high school chemistry teacher (Bryan Cranston) who begins selling meth to secure money for his family after he’s diagnosed with terminal cancer, originally ran for five seasons on AMC. It was critically acclaimed, winning 16 Emmys and two Golden Globes.