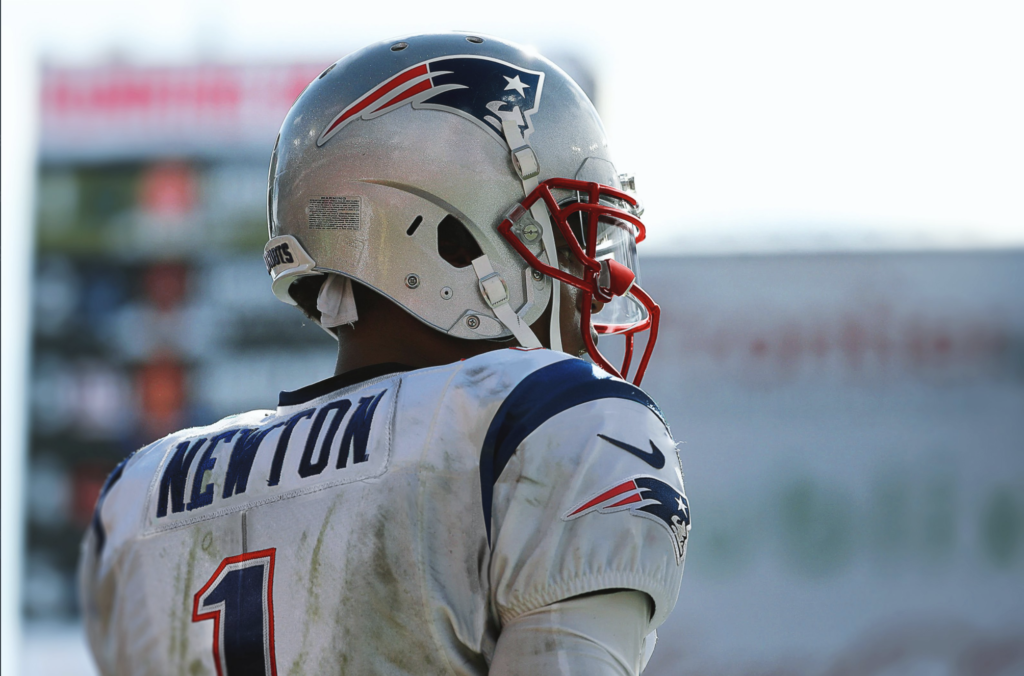 Never Count The Patriots Out!

Cam Newton has been without an NFL home since March. That finally changed Sunday night.

The 2015 MVP-winning quarterback has agreed to terms on a one-year deal to join coach Bill Belichick and the New England Patriots, NFL Network Insider Ian Rapoport reported. Rapoport added that the deal, which both sides have quietly worked on recently, is worth up to $7.5 million, according to a source informed of the terms.

Newton, 31, will now join a QB room that includes sophomore talent Jarrett Stidham and veteran Brian Hoyer, whom the team brought back for a third time earlier this offseason, and compete for the starting spot under center in New England for the 2020 season.

It has been a whirlwind of a year for both Newton and his new team. After having his past two seasons marred by injury, Newton was released on March 25 by the Panthers, the franchise he shined brightly for since being drafted first overall in 2011. Five days prior, the Patriots watched as future Hall of Famer Tom Brady signed a contract with Tampa Bay. This agreement couldn’t have come at a more perfect time for both parties and, should things go according to plan, it could lead to something special.

Despite having his 2019 campaign limited to two games due to a Lisfranc fracture, Newton was expected to be a big free-agent target this offseason. Of course, health concerns stemming from shoulder and foot surgeries over the past two years greatly impacted his market value. Couple that with his inability to get a physical due to the offseason restrictions because of COVID-19 and you end up with less than ideal circumstances that resulted in him being signed a month before training camps are set to begin.

His resume more than speaks for itself, but here’s a quick reminder of what a healthy Newton brings to the table: three Pro Bowl nods, the 2011 NFL Offensive Rookie of the Year award and numerous Panthers and NFL records in his name, as well as career totals of 29,041 pass yards (182 TDs) and 4,806 rush yards (58 TDs — the most by any QB in NFL history). He also led Carolina to its second Super Bowl berth in 2015, a year that saw them finish 15-1 and him win an MVP while earning Offensive Player of the Year and first-team All-Pro honors. He boasts a career win-loss record of 68-55-1 and has won three of his seven postseason contests.

We all know that Belichick is a coaching genius, but he has never had a player quite like the nine-year vet at his disposal. Now that his home base is in Foxborough, where he has a great chance of starting, Newton’s revenge season just got way more intriguing.