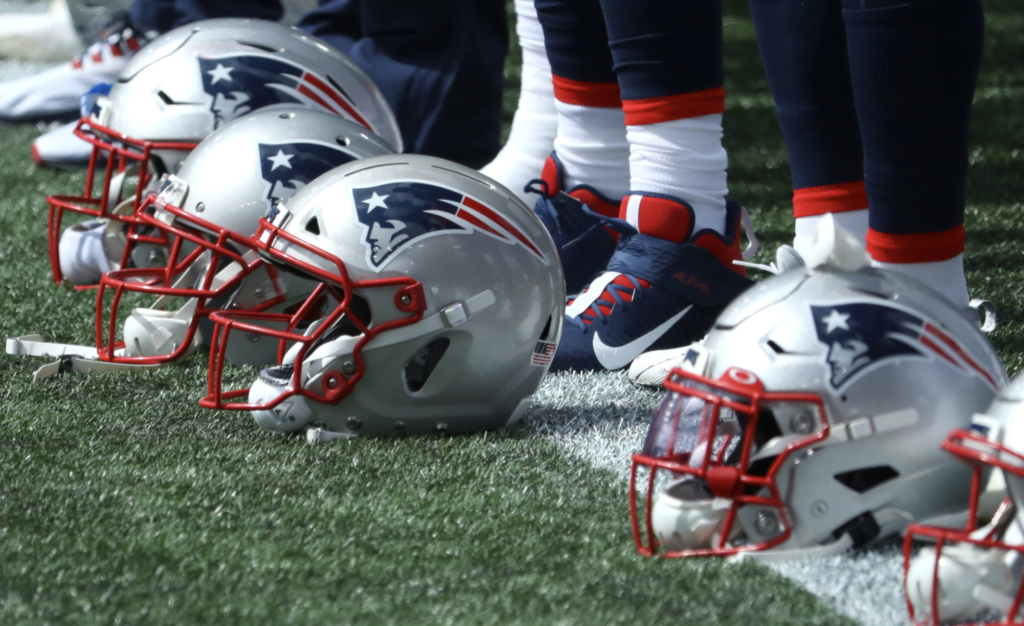 The NFL shut down the New England Patriots‘ facility Sunday morning for the third time in 10 days, sources told ESPN’s Adam Schefter and Field Yates, putting the status of Monday’s home game against the Denver Broncos in question.

The Patriots had one new positive test for the coronavirus Sunday morning, a source told Schefter, and their building is now shut down while further testing is conducted.

The Patriots had reopened their facility and held a practice Saturday after having been closed Wednesday, Thursday and Friday.

Newton’s positive test came back on Saturday, Oct. 3, which was when the Patriots were scheduled to travel to Kansas City for a game against the Chiefs the next day. But the facility was shut down, and players and coaches were sent home.

The game was moved to Monday, and the Patriots traveled that morning. Veteran cornerback Jason McCourty questioned whether the NFL was putting the team’s safety first by not postponing the game.

Gilmore played every snap in a 26-10 loss to the Chiefs, and he tested positive for COVID-19 two days later. He was part of a group of close contacts to Newton who flew on a separate plane to Kansas City. Murray, the practice squad defensive tackle, had been placed on the reserve/COVID-19 list the day before.

The Patriots had three straight days of negative tests before Sunday’s shutdown.