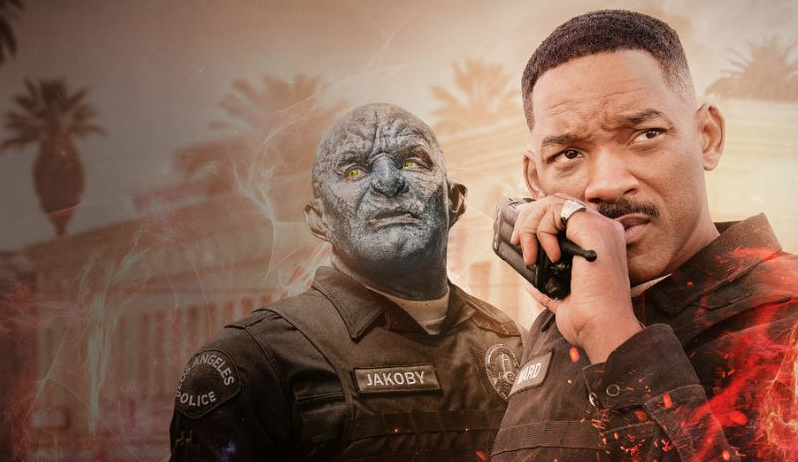 Netflix has taken a shine to Bright, the streamer’s fantasy cop drama that debuted this December.

The streaming giant has greenlighted a sequel that is expected to reunite stars Will Smith and Joel Edgerton, along with director David Ayer.

Bright takes place in a fictional Los Angeles filled with fairies, elves and magic wands while acting as an allegory for real-world race relations. It follows a veteran cop (Smith) who reluctantly takes on a new partner, an Orc played by Edgerton, and has to protect a magical wand from law enforcement, criminals and an array of supernatural characters.

Eric Newman and Bryan Unkeless are also returning as producers.

One key player who will not be returning for round two is writer Max Landis, who was paid a reported $3 million to $4 million for his screenplay in 2016 when the project ignited a bidding war before ultimately selling to Netflix.

Ayer will be taking over scripting duties. The director commonly takes on both writer and director responsibilities on his features, including the WWII film Fury and the cop drama End of Watch.

Bright had a reported budget of $90 million, making it Netflix’s first big foray into tentpole filmmaking. Rumors of a follow-up have been swirling since before the feature’s Dec. 22 premiere, but the streamer was waiting to see how the movie performed with audiences to make anything official.

While the film was largely panned by critics, with The Hollywood Reporter‘s John DeFore calling it “plenty embarrassing,” Bright is currently the No. 1 movie on Netflix in over 190 countries, and is being streamed more by international users than domestic.

According to Nielsen, an average of 11 million U.S. Netflix users streamed Bright during its first three days of release. And this is an underestimation, since Nielsen only tracks users who watched the film through a TV, not those who streamed on a computer or mobile device.

Netflix posted an announcement on their social media channels, which can be watched in the player below.