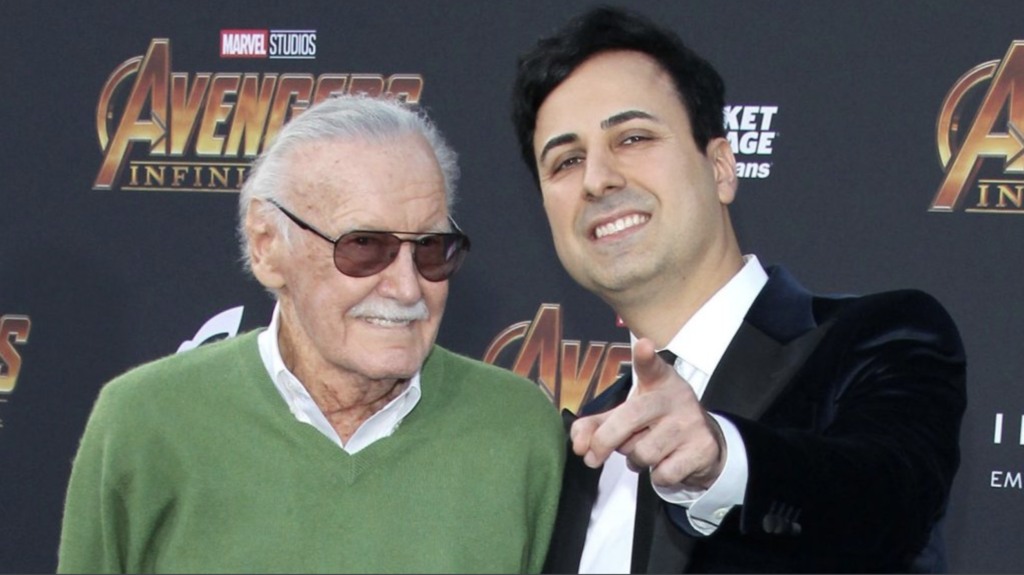 You Don’t Mess With The Man That Created Superheroes!

The investigation into whether Stan Lee was the subject of elder abuse began in March 2018 stemming from actions allegedly taken by Morgan in May and June of 2018.

The grand theft charges stem from $262,000 that was collected from autograph signing sessions in May 2018, but that Lee never received.

The police say the false imprisonment charge stems from Morgan’s removal of Lee from his Hollywood Hills home to a secured condo in Beverly Hills in early June 2018. Lee was later removed from Morgan’s control shortly after when Morgan was arrested for making false 911 calls, which police say was a tactic to convince Lee he was in danger.

Bail has been set at $300,000 as Morgan awaits extradition to Los Angeles.

Lee died in November 2018 from natural causes. The Marvel comic book creator had been in possession of a large estate worth around $50 million.