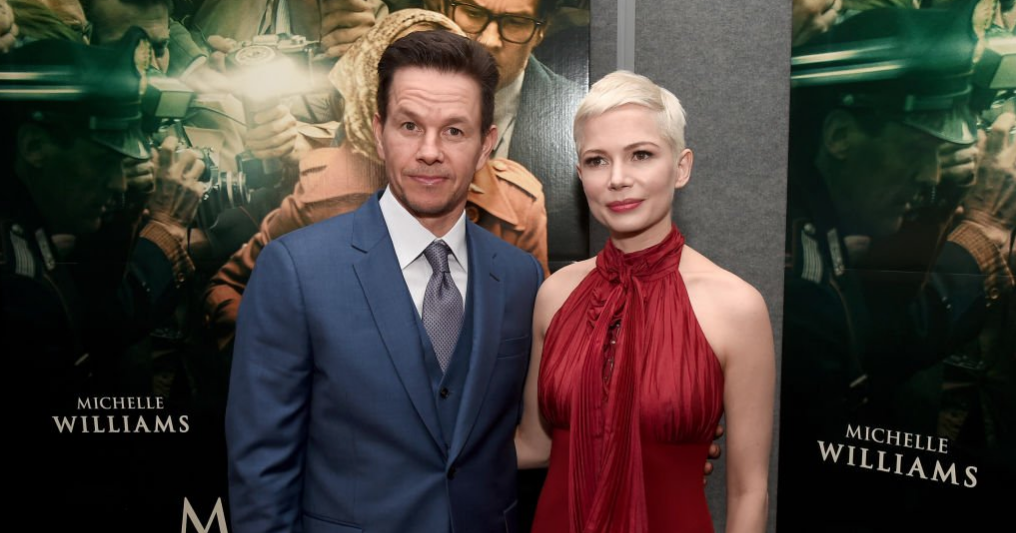 Mark Wahlberg and his agency William Morris Endeavor have donated a combined $2 million in Michelle Williams’ name to the Time’s Up legal defense fund after the pay disparity between Wahlberg and co-star Williams on reshoots for “All the Money in the World” garnered outcry.

“Over the last few days my reshoot fee for “All the Money in the World” has become an important topic of conversation,” Wahlberg said in a statement. “I 100% support the fight for fair pay and I’m donating the $1.5M to the Time’s Up Legal Defense Fund in Michelle Williams’ name.”

According to a USA Today report, Williams received a per diem of about $1000 ($80 per day) for the reshoots on “All the Money,” while Wahlberg was given an additional $1.5 million over his initial payment for the film. A rep for SAG-AFTRA, which is the union representing both actors, said that the organization is looking at the circumstances of the pay disparity.

“The current conversation is a reminder that those of us in a position of influence have a responsibility to challenge inequities, including the gender wage gap,” WME said in a statement.

“In recognition of the pay discrepancy on the ‘All the Money in the World’ reshoots, WME is donating an additional $500,000 to the Time’s Up Legal Defense Fund in Michelle Williams’ name, following our $1 million pledge to the organization earlier this month. It’s crucial that this conversation continues within our community and we are committed to being part of the solution.”